It has become easier for ordinary people to access data sets.

Data has become easy to access and generate into research for public use. This is according to journalism professor Jeff Kelly Lowenstein, who led a session on data collection methods for everyday use at the African Investigative Journalism Conference (AIJC) in Johannesburg on Tuesday, October 30.

Kelly Lowenstein, who teaches at Grand Valley State University in the United States, told the audience that the public, and not just journalists is able to collect information and data without much technical knowledge or data collections skills. 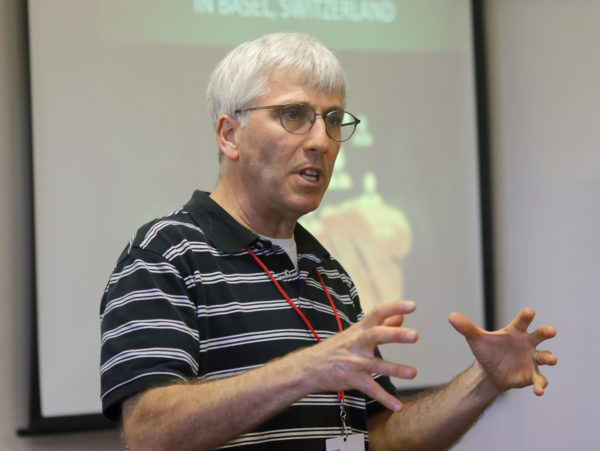 The four presented their findings in the session titled ‘The Global Lottery Industry: The Anatomy and Substance of an International Investigation’. The information and data they collected showed that the national lottery in South Africa was and still is being used to fund people in powerful political positions while many of the supposed charities that were promised funding did not receive any.

“Access to great tech sites or software that generate information and collects it for you is affordable,” said Joseph. In response to Lowenstein’s encouragement for the audience to be active in engaging with online data and information, Eyal suggested, “If there’s data out there, collect it”.

The research team created a website to collect and store their data on the lottery systems in South Africa, the United States, Mali, Bolivia and even information about the World Lottery Association. They have made their findings available in English, French and German for researchers and journalists to access and interrogate further.