WITS chemistry professor Roger Sheldon has been elected as Honorary Fellow of the Royal Society of Chemistry (RSC) – one of just 116 in the world.
Sheldon was elected for his lifelong contribution to green chemistry, including his invention of the E [environmental] Factor chemistry formula.
He is currently working on biocatalysis which, according to News Medical, is the use of natural substances to speed up chemical reactions.

During the 1980s, Sheldon worked at Dutch State Mines, where he developed processes for manufacturing fine chemicals and pharmaceuticals. 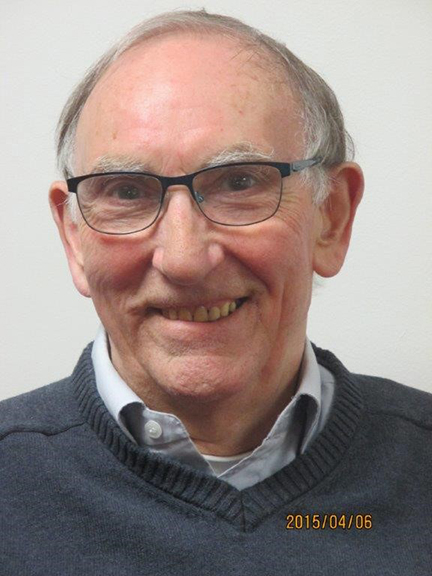 He told Wits Vuvuzela it was then that he noticed the substantial amount of waste the processes produced. This was when he invented the E Factor.
“E is the amount (kgs) of waste produced per kg of product. I made an inventory of the E factors of processes for the manufacture of bulk and fine chemicals and pharmaceuticals, which I eventually published in 1992,” Sheldon said.

“The E Factor is now used globally by chemical and pharmaceutical companies to assess the ‘greenness’ and sustainability of their processes. I am now known worldwide as ‘Mr E Factor’,” he said.

Chemistry honours student Savannah de Matos attended a lecture by Sheldon in 2018 and spoke highly of him.
“He seemed like a very positive, vibrant and humble old man … When we asked him about it [the E Factor], he brushed off our praise,” she told Wits Vuvuzela.

Izak Minnie, also a chemistry honours student, praised Sheldon’s work on biocatalysis.
“It has the potential to change the chemical industry as a whole,” Minnie said.

Years after he invented the E Factor, Sheldon has continued to work on eliminating waste and avoiding the use of toxic chemicals and solvents.
He has recently been involved in the development of green enzymatic processes.

According to the Wits website, this involves magnetised enzymes that can be re-used by separating them from liquids.
Sheldon said he was honoured and thrilled to receive the fellowship.

He joins other honorary fellows including Britain’s Prince Philip and Nobel Prize Laureate Dr Peter Agre.
The RSC is an elite group of scientists who have made significant contributions in their field. It is the oldest society of its kind in the world.