A professor in the School of Chemical and Metallurgical Engineering received a National Order from South African President Cyril Ramaphosa at a ceremony in Pretoria on Thursday, April 25.

Professor Thokozani Majozi, who holds a chair in sustainable process engineering, was awarded a bronze medal of the Order of Mapungubwe for his contribution to the development of a new mathematical technique for chemical facilities which enables the reuse of waste water at those facilities. 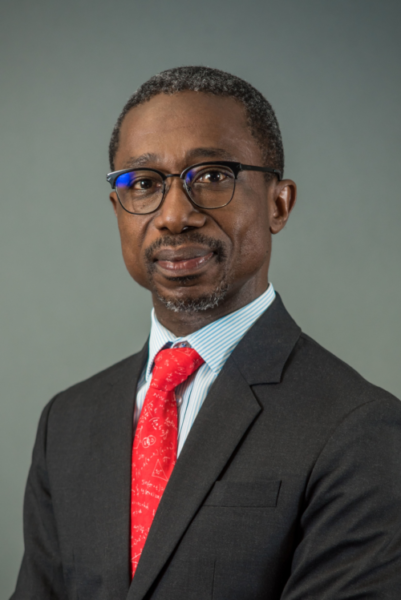 It is “an affirmation that someone somewhere is recognizing what you do”, Majozi told Wits Vuvuzela about the award. Majoi described receiving the award as a humbling experience and added that the Order of Mapungubwe is an achievement that will drive him to greater heights and inspire him to do more.

Herman Potgieter, head of the School of Chemical and Metallurgical Engineering, told Wits Vuvuzela that, “Professor Majozi is an internationally renowned and recognised scientist in his field of research,” and this (the award) is a well-deserved reward for all the hard work he has put into building up his research group and the output they deliver.”

“It is of course also a great honour for Wits that one of our staff has received this award and it will contribute further to Wits’ international reputation and standing as an outstanding world class research university”, Potgieter said.

Ramaphosa described the Order of Mapungubwe as recognition for “those who have accomplished excellence as well as exceptional achievement to the benefit of South Africa and beyond,” by means of their scholarship, research and advocacy, at the ceremony.