Wits finance student competing for a presenter gig on SABC.

A Wits University student has been shortlisted in the presenter search on SABC3: Expresso edition competition on September 4, 2019. 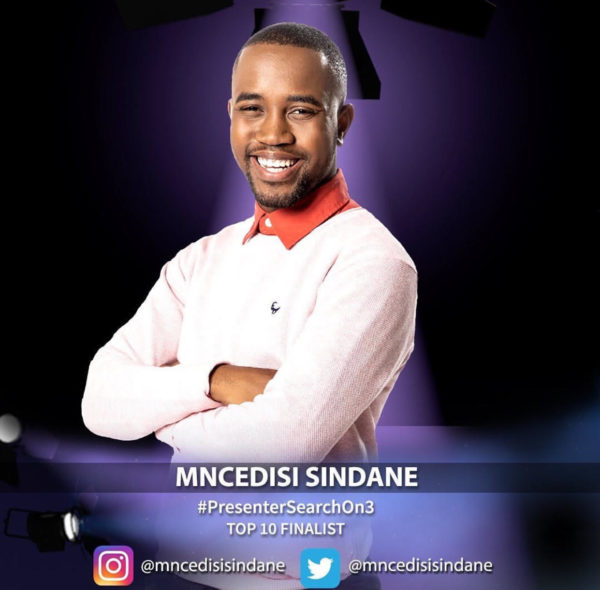 Mncedisi Sindane, the Wits hopeful in the Presenter Search on 3 competition

Mncedisi Sindane, third year BCom finance in insurance and marketing, made it to the next round after a group of 15 participants in the Gauteng region were given the opportunity to audition in person.

“The journey into the competition has been so unreal and I feel like my dreams are finally coming true and everything is finally falling into place,” Sindane told Wits Vuvuzela.

“It’s a competition and I am nervous about how everything is going to play out, but I trust myself. I think I just need to get my head in the game, focus and actually win this thing,” Sindane said.

Producer of the presenter search competition said they were excited to have Sindane as one of the top ten finalists.

“He has impressed the judges with his eloquent speech and we look forward to seeing what he has to offer as the competition continues,” Schoeman added.

The competition was launched on social media and called for hopefuls to submit a one-minute long video via Instagram showcasing their skills by introducing themselves, explaining where they live and what makes them unique.