#RoadToAnnecy took place on YouTube and consisted of pitches from five proudly South African animation projects. Each project was given a 10-minute window during the competition to pitch their idea, with the winning pitch going on to present at the Cape Town International Animation Film Festival and the Annecy International Animation Film Festival in France, both set to take place this June.

“I wanted to make the most relatable character and found inspiration from my cousin who kind of fit what I was going for (young, funky hair with an attitude),” Mkize explained. Mkize’s cousin said that he would use his powers for fame, money and followers, which ultimately became the spark that he needed to create the first episode of KWEZI.

Having already been established as a household name with their comic book, the team is looking to expand their story by creating an animated series, a gateway that Tshimologong can provide. 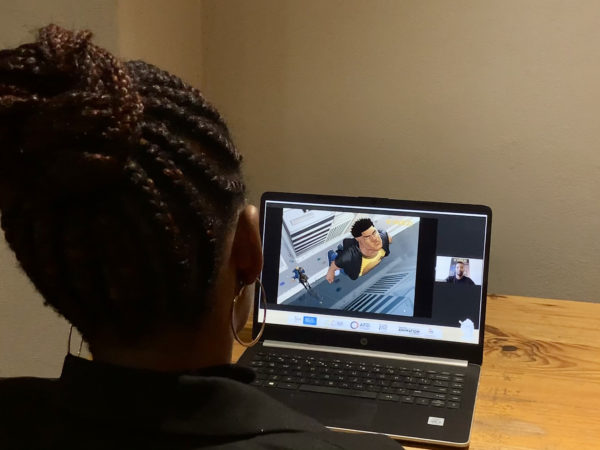 Lesego Vorster, the art director of the Tshimologong Digital Precinct, was one of the minds behind the pitching competition and programme.

Vorster, who had been a judge for a previous road to Annecy competition hosted by the National Film and Video Foundation (NFVF), felt that the creators of the animations needed more moulding where pitching was concerned. “The stories were so cool, but the pitching was so bad,” he said in an interview with Wits Vuvuzela. “We started discussing [creating a competition] in 2018. They need an incubation; the stories are cool, the drawings are cool, but the pitching is what separates the men from the boys.” 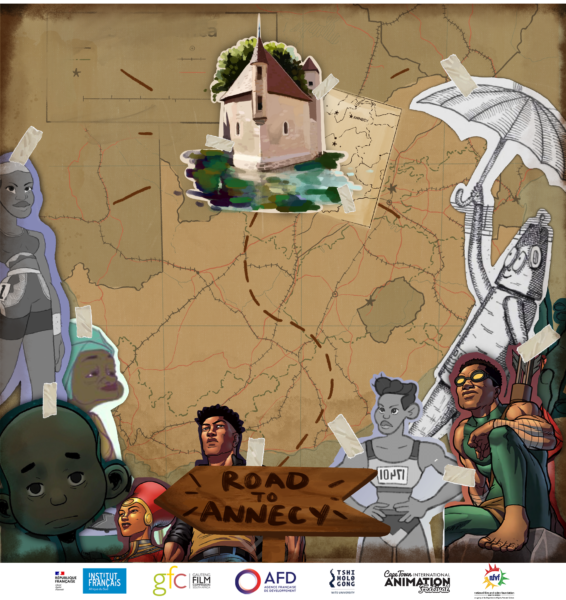 More than 60 animation teams submitted their projects in the hope of being a part of the programme, however, only five projects were selected. The programme provides each team with ample resources and time to perfect their pitches before having to present at the Cape Town International Film Festival. It also includes masterclasses on writing for animation, pitching, and African aesthetics.

Mkize says that having the opportunity to first visit Tshimologong with the KWEZI team in 2019 led him to participate in the #RoadToAnnecy competition. “It [Tshimologong] was very inspiring. When we got word on the #RoadToAnnecy and their extra effort in developing pitches for the world stage, it was a great opportunity in the competition; and most importantly, to refine and have expert eyes review our material,” he said.

Lola Aikins, a Tshimologong alumnus, and one of the five projects selected for the pitching program believes that it has given her the confidence that she needs to pitch successfully. “It’s really important to get everyone’s feedback, they can give you guidance,” she said.