Dumisani Mnisi is a student journalist for Wits Vuvuzela. She captured the Africa Day celebrations and market at Constitution Hill, in Braamfontein, Johannesburg.

Africa day is celebrated annually on May 25 to commemorate the founding of the Organisation of African Unity (OAU).

This event is a celebration, filled with African music, fashion, food and people from all over the world enjoying the festivities. However, due to the covid-19 pandemic, the 2020 celebrations had to be moved indoors.

This year, the Locrate market and Constitution Hill partnered to host a two-day event, “with the aim to grow and collaborate with more African artists, SMMEs and creatives”, says event organiser, Kgosi Rampa, in Music in Africa. There were food and alcohol stalls set up as well as different businesses across the lawns.

Venue of the event 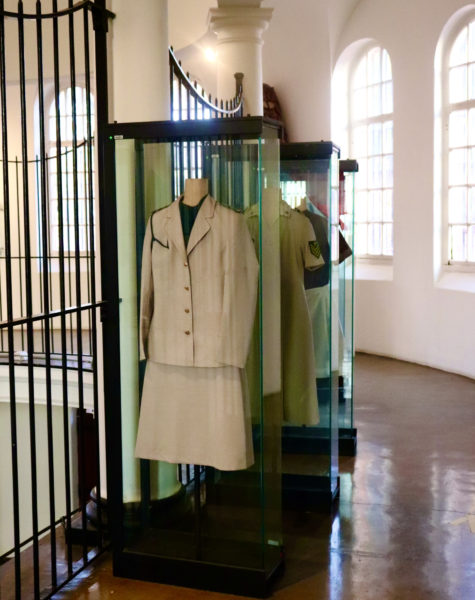 The event was hosted outside the lawns of the Woman’s Jail at Constitution Hill. The prison dates to 1910, and housed women who were convicted of political crimes and common law.

Entrepreneurs and businesses at the market 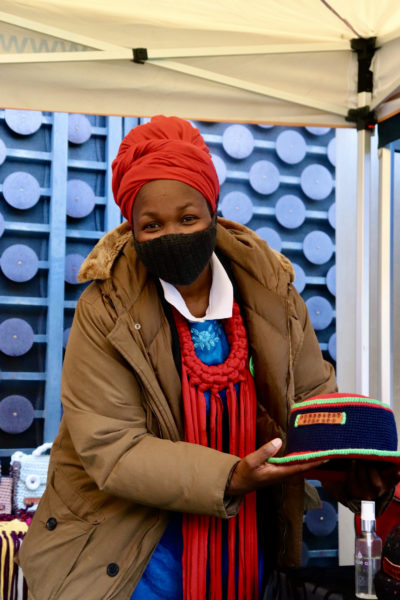 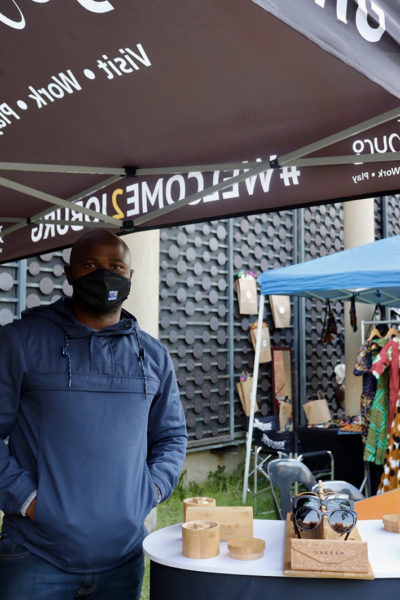 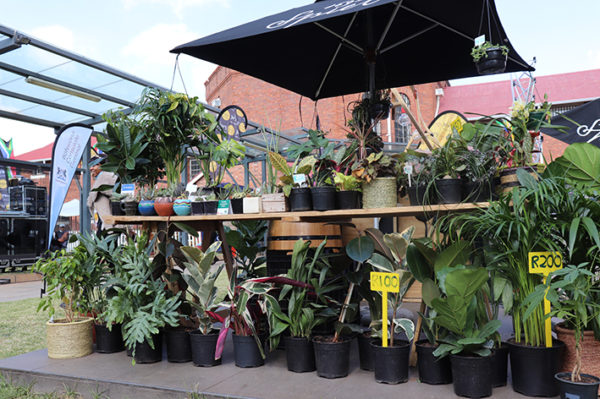 Plants sold by ‘We are succulents’. Photo: Dumisani Mnisi

Wits Vuvuzela spoke to the business founders and partners exhibiting at the event about how the covid-19 pandemic has influenced their businesses. Many echoed that there has been a decline in sales because many markets around Johannesburg have shut down. Selling online has been challenging as many of the entrepreneurs don’t have online stores. 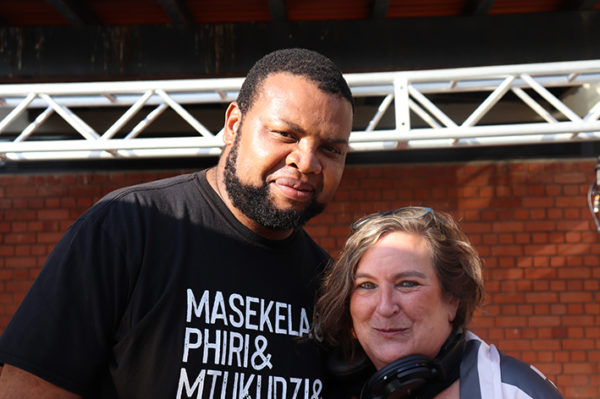 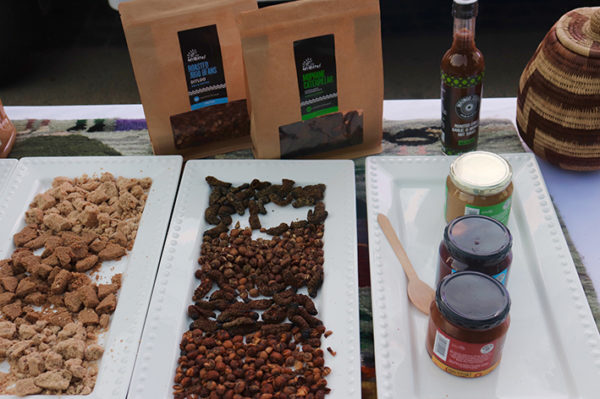 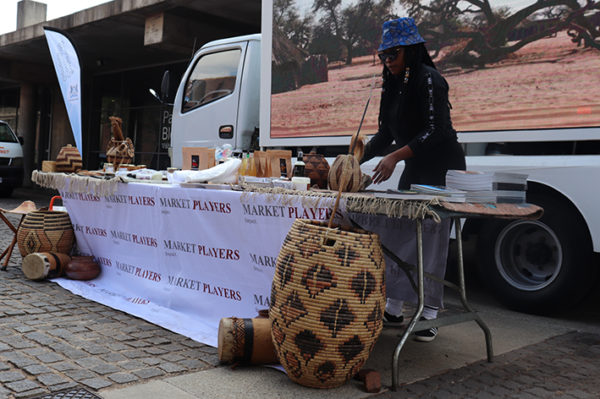 The Djs including Nicky B, Afroshezi and Sthe to name a few, serenaded the event with pure African sound ranging from Congolese music to our own late Brenda Fassie. The event continued into the late afternoon. The attendance of people was less than one would have anticipated, however, this could have been affected by the chilly weather and third wave of the pandemic in the province.

Those who attended, like myself, appear to have had a fantastic time. The Congolese sound had us out of our seats, the art and goods sold showcased the best of South Africa’s cultures and the buildings reminded us of how far we’ve come as a country 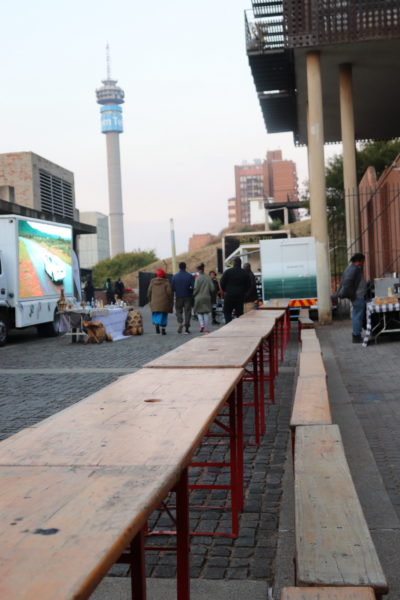