The head coach of the two clubs, Thamsanqa Martins (29), is no stranger to competitive sports, having coached female netball for more than three years. He will now bring his coaching experience and chess skills to the male netball club and the Digz chess team. The chess and netball teams were launched on May 18 and May 23 respectively.

Over the next few months, Martins will be coaching the chess team established by Student Digz to enhance the basic life of students. Wits chess club chairperson Tumelo Ranoto told Wits Vuvuzela, “We are quite excited to have a new club on the block; we look forward to being challenged by them”. 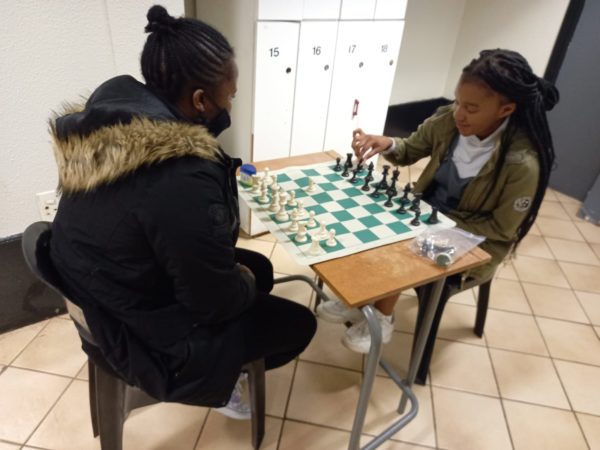 Although the new chess club has not yet participated in any formal competitions Ranoto looks forward to competing against it. “Competition can come from anywhere, from a new club or a large club, and it may take you by surprise,” he said. Coach Martins has been a chess player for more than 10 years and plans to propel the club to success.

Paballo Silwane (18), a member of the chess team, said, “I have been playing chess since 2016. My plan by joining the team is to improve my strategy and tricks.” The new team will provide members, who must be Student Digz tenants, with weekly lessons and coaching sessions as well as the chance to compete against other teams. “I want to be the best player,” said Silwane. 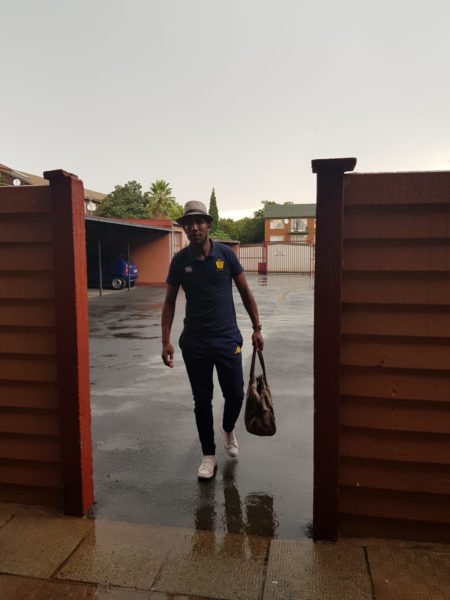 The chess club is in talks with other student accommodations in the Johannesburg area over the establishment of an external chess league.

Student Digz building manager Anthony James told Wits Vuvuzela, “The team is important because it will bring students of different cultural backgrounds together. The club is an important one because it enhances basic life skills such as learning from mistakes, thinking ahead and building confidence.”

“Male netball is growing all over the world, and in the past the focus has been on the female division. We saw a lot of interest coming in from males and decided to start the team,” he said. “Just last month there was a male netball championship at Sun City. This shows how popular the sport is.”

A member of the team who did not want to be named said, “I have had people say to me I am gay because I am part of the team, but that doesn’t matter because I enjoy the sport so much, and I am looking forward to see where the team is going.”

Martins plans to grow the two teams into well-established competitive clubs. “As a coach it is my job to build teams that will remain competitive long after my departure,” he said.