Load-shedding is a 15-year-old phenomenon in which the country’s power utility, Eskom, deliberately stops the distribution of electricity in different parts of the country. This is done when the regular
demand for power usually exceeds the supply. Load-reduction is the newer, younger sister of load-shedding. It too is a deliberate stoppage of power supply; however, load-reduction is not implemented when demand exceeds supply. It is done to “protect” Eskom’s infrastructure and is only implemented in high-density areas. These areas are often townships such as Soweto, Diepsloot, Khayelitsha and other South African townships. These frequent power cuts have led to several service delivery protests across various townships in the country, in which frustrated residents often block access to main roads, schools, burn tires and more to bring attention to their plight.

The image above was taken in the informal settlement of Mashona in Soweto. The night before on Tuesday, 1 June, residents in the settlement blocked access to the local high school, Lofentse Girls High by burning a fallen tree and barricading the road with rocks to restrict access. Theirs was a fight against the bitter cold as another round of load-shedding hit.

The residents of Noordgesig took to the streets on Monday, 31 May, blocking the Soweto highway and setting the local BRT station on fire and breaking its windows. According to residents in the area, “protest is the only language they [Eskom] understand.”A Noordgesig resident told Wits Vuvuzela, “We are tired of these outages, sometimes power can be out for two or three days. Our food spoils, and we can’t even buy groceries for the whole month now.” A resident who did not want to be named said, “Of course, the damage to the station affects us but it’s either that or the cold and rotten food. When we call for assistance, they don’t respond but when we protest the power comes back after”. 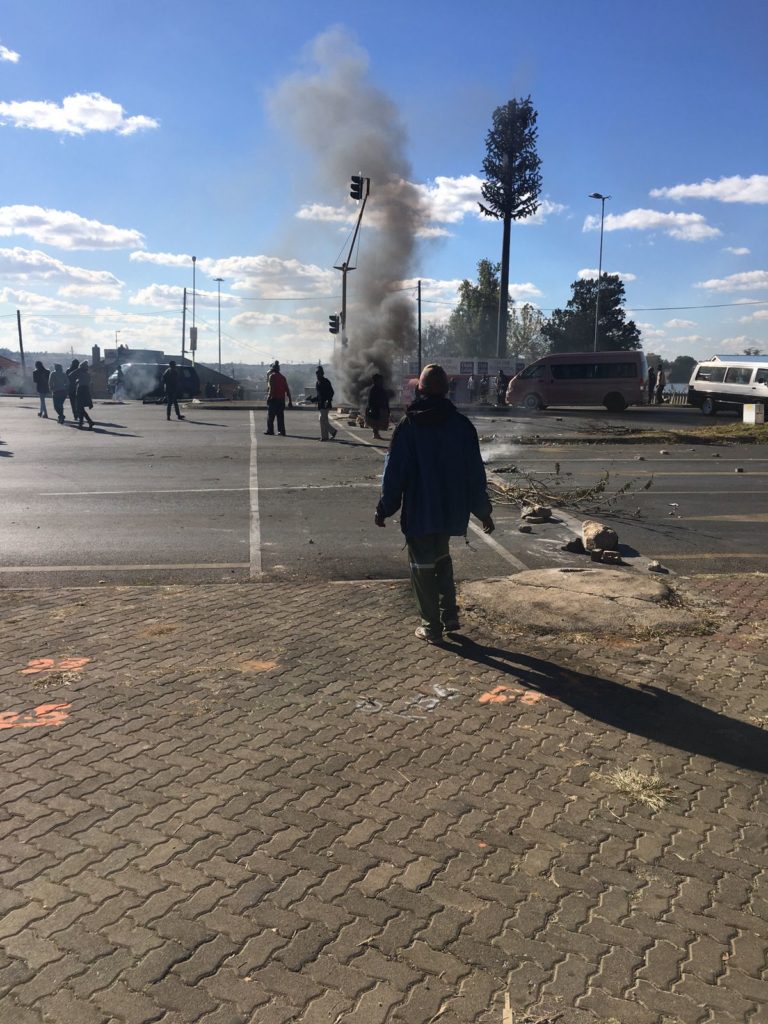 Another resident added, “next time we will damage entirely the Orlando East station. Infrastructure destruction is a common occurrence during service delivery protests in many parts of the country. Pimville, a township that also experiences similar power issue as Noordgesig, Mashona and various other township suburbs took to the streets on May 28, 2021, blocking the Chris Hani main road and access to the University of Johannesburg’s Soweto campus. 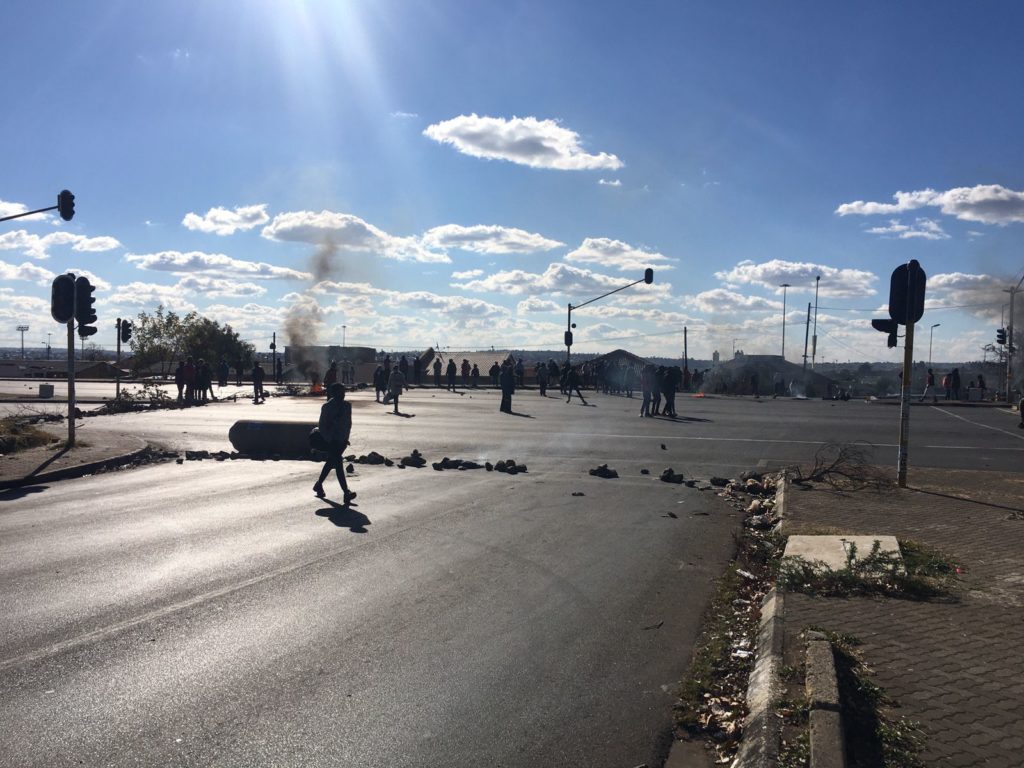 This protest also caused the rerouting of taxis, cars and the BRT C2 and F10 buses. Just another day in a country where an average of 2.26 service delivery protests take place on any given day according to DefenseWeb.

Not all South Africans take to the streets and protest during power cuts, Penelope Ngwenya, a Braamfontein based medical practitioner and Wits Alumnus told Wits Vuvuzela she takes advantage of time, “I enjoy the episodic periods of load-shedding, it gives me an excuse to light up my scented candles and drink my favourite wine.” 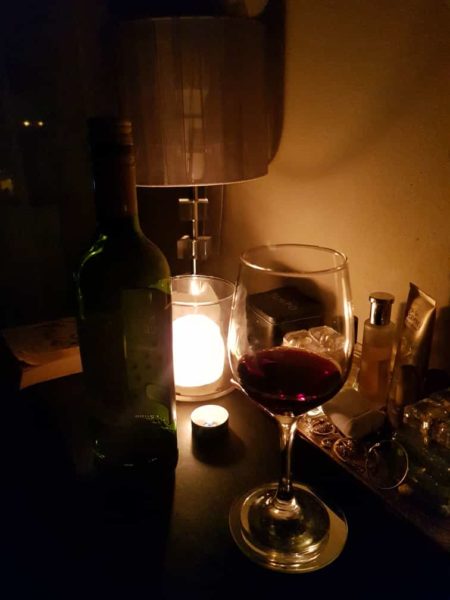 A scented candle and a glass of wine in Penelope’s apartment in Braamfontein. Photo: Ntando Ximba

FEATURED IMAGE: A candle in the dark. Photo: Ntando Ximba