END_OF_DOCUMENT_TOKEN_TO_BE_REPLACED

The group of black high school girls in Pretoria who came together to protest their school’s code of conduct that instructs them to chemically straighten their hair have lifted the lid on the far-reaching effects of institutionalised racism that persists within our schools and  within our curricula.

I can never say I understand how black women feel about their hair, I do not live that reality. I can only speak from what I’ve observed. When I was in high school, black boys were always told to keep their hair to a certain length or to shave it off completely. These “styles” were deemed “neater”.

After the Pretoria High School for Girls protest, I realise that another aspect of the narrative of institutionalised racism is the stifling of black expression in its natural, untainted form. The system in which black people exist aims to rob us of a self-actualised identity. The continual oppression of black people comes from many areas: economic disenfranchisement, cultural appropriation and erased histories.

Since the world functions on the disillusioned system that “white is right, black is whack”, we’re forced to make our black bodies less black, to conform aesthetically to whiteness. This is why natural hair is considered “dirty” and “unruly”. This is why young black girls are expected to straighten their hair – straight hair is less of a threat to whiteness.

Black people are also not entirely innocent in this whole system. We, within our own communities, attach this unfounded importance to hair that ultimately is seen as definitive of a human being. In our own black homes, we are told to cut our hair and, like how my aunt once told my female dreadlocked cousin, that “you would look better if you relaxed your hair”. Black people have been programmed by the white standards of colonialism and beauty to an extent that we unknowingly perpetuate those standards in our own homes. We have also been part of this problem, by not calling out a system that keeps telling us to hate ourselves and all the facets of our blackness.

One thing is for sure, hair is important in black culture. Early African civilisations used hair to show a person’s family background, tribe and social status. In the American civil rights movement, hair was used as symbol of rebellion and resistance. Some groups believed that hair was a conduit for spiritual interaction with God. Throughout history, black hair has evolved and morphed to be a representation of many things and even in 2016, it remains a topic of discussion for being one of the sure-fire ways blackness can be expressed.

But remember this, whatever style you choose, you are not your hair.

REGISTERING for her MBA at Wits Business School was a dream realised for Maggie Ditabane but that dream would turn to a nightmare only a month later.

END_OF_DOCUMENT_TOKEN_TO_BE_REPLACED 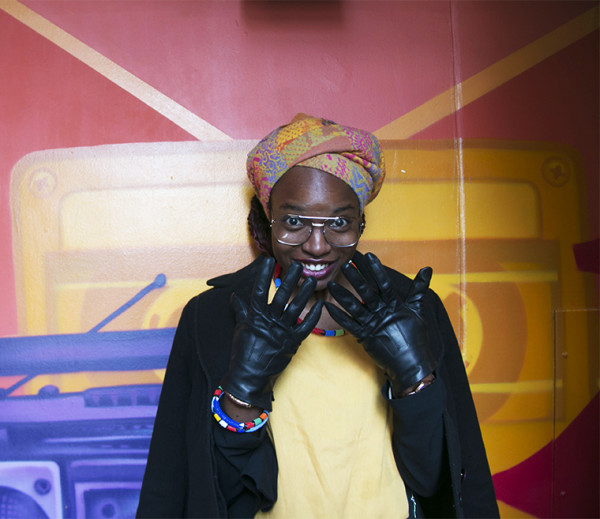