Paradise Fallen: an ambivalent look at the ocean

It is the kind of work that transports an audience, and that questions our ability to tell the difference between reality and dreaming in a transformative way.

END_OF_DOCUMENT_TOKEN_TO_BE_REPLACED

The Wits Arts Collective were captivating at the Oslo Jazz Festival in Norway and The Orbit jazz club in Braamfontein.

END_OF_DOCUMENT_TOKEN_TO_BE_REPLACED

Pride Week 2018 one to remember

END_OF_DOCUMENT_TOKEN_TO_BE_REPLACED

“She is a not so silent whisper of how the dream was altered, of how it did not turn out as envisioned”
END_OF_DOCUMENT_TOKEN_TO_BE_REPLACED 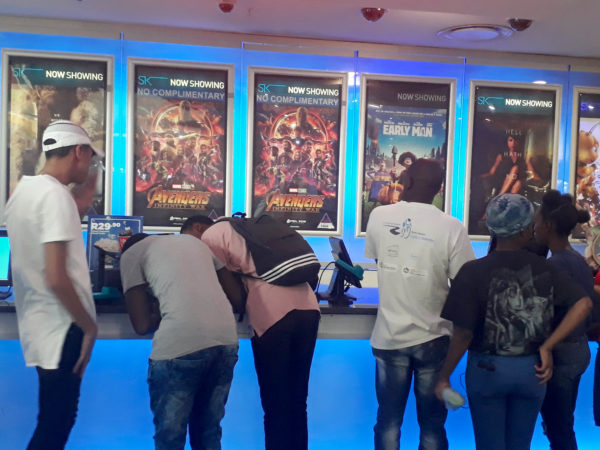 « Older Entries
Next Entries »
My Tweets