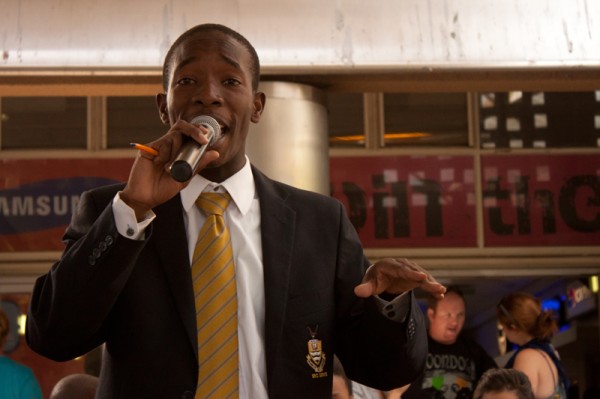 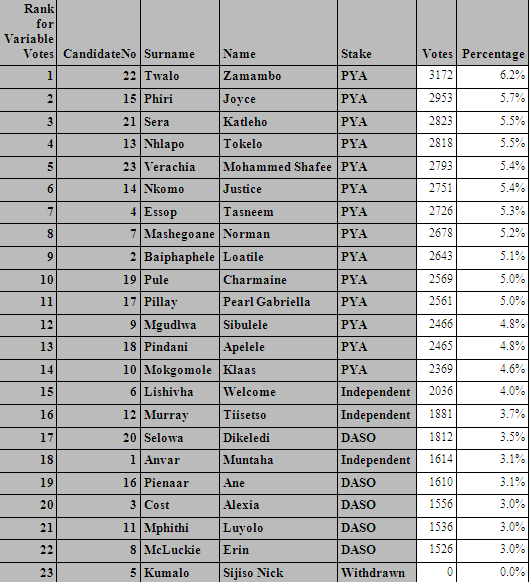 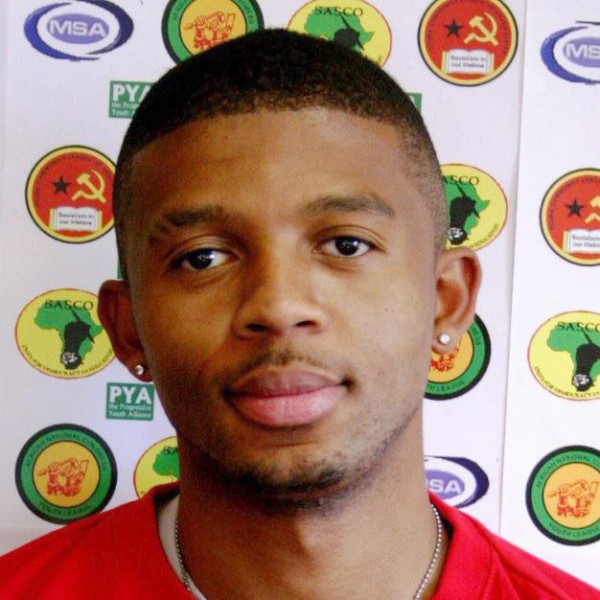 Candidates outside the Wits Progressive Youth Alliance (PYA) are hoping to avoid a third consecutive clean sweep for the party in this year’s Student Representative Council (SRC) elections.

Election campaigning was officially launched on Tuesday 7 August at a circus outside the Matrix. Less than 40 students braved the snow to listen to candidates from the PYA, the Democratic Alliance Student Organization (DASO) and independent candidates.

The Wits Congress of the People Student Movement (COPESM) did not nominate any candidates. Mukondeleli Mphigalale, chairperson of the Wits COPESM, said the party was dealing with internal structural issues, and would be back in SRC elections next year.

Voter turnout in last year’s elections was just over 16%.

2011 Election results: PYA bags it all, once again