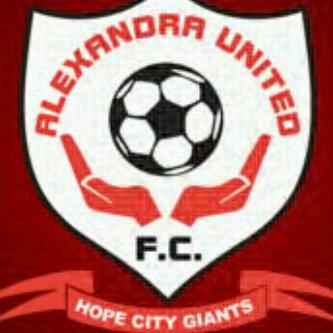 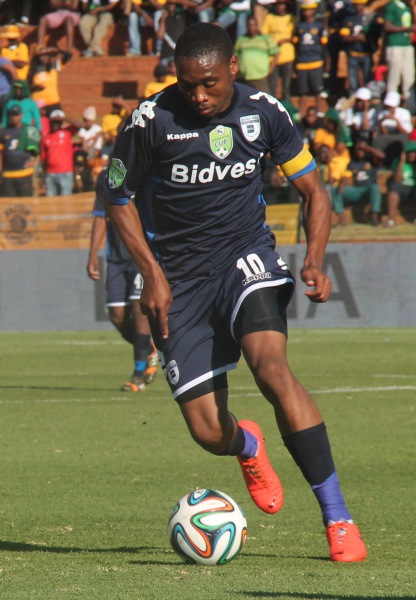 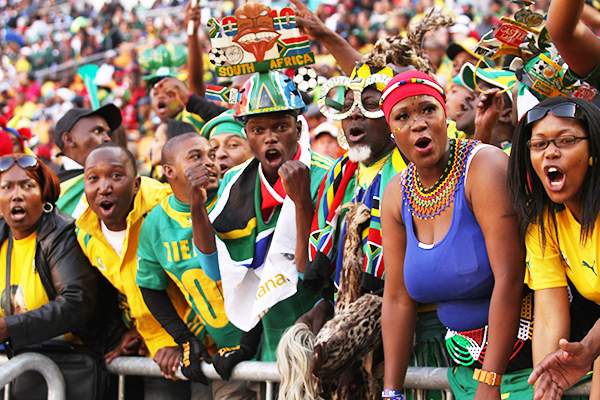 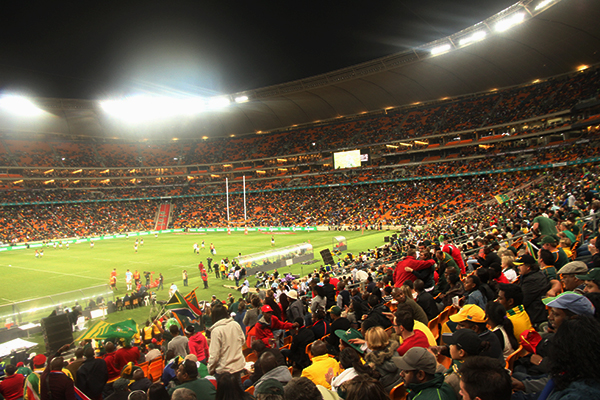 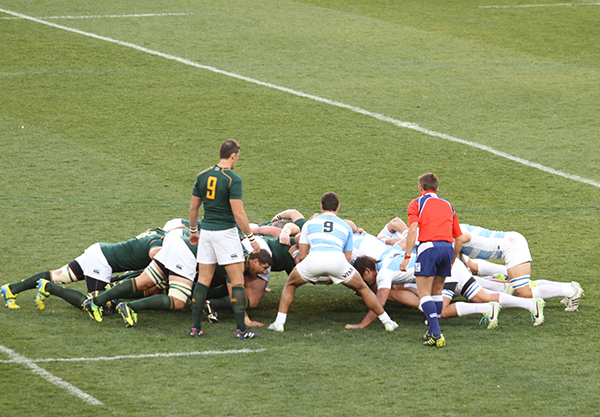 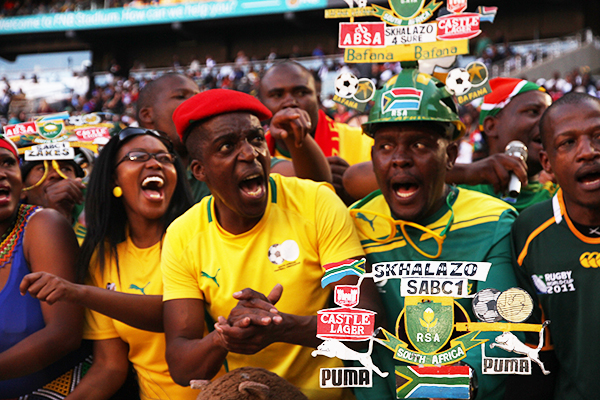 BAFANA Bafana failed to record a much needed win in their friendly match against Senegal at the Moses Mabhida Stadium on Wednesday night.

The team is still recovering from a patch of disappointing results which include a 2-1 loss to neighbours Zimbabwe in their last fixture.

Head coach, Pitso Mosimane, said on Supersport.com on Monday that “winning would be more important than playing fascinating football”. Having said this, Mosimane fielded a fiery attacking line up which saw Bafana create the majority of the goal scoring chances in the match.

The first goal-scoring opportunity fell to midfielder May Mahlangu inside 10 minutes of the opening half. Mahalangu, had his left-footed strike well saved by Senegalese keeper, Bouna Coundoul, after a good interchange of passing saw him go clean through at goal.

An animated Mosimane stood on the touchline the entire game urging his players to fight on in pursuit of their first-ever victory over Senegal.

Bafana Bafana’s next attempt at goal came on the half-hour mark when Katlego Mphela had his tame shot easily saved by Coundoul again after a display of good passing in attack.

Senegal did not really look threatening in attack with Bafana keeper, Itumeleng Khune, having a rather quiet game.

Mosimane shuffled the line up in the second half by trying combinations of local players who injected more pace in attack.

Both teams had clear-cut chances to clinch victory with the first falling to Senegalese striker, Dame N’Doye, who scuffed his shot from close range with just the keeper to beat. At the other end Mphela received a cutback from Maluleke with four minutes left in the game but he got closed down quickly due to indecisiveness.

The final whistle put more pressure on Mosimane who has come under heavy criticism recently for the team’s run of poor results.