Wits Vuvuzela student journalist, Niall Higgins visited a number of shopping centres in the East Rand area to observe the way the lockdown rules like social distancing, the wearing of masks and remain home were being adhered to. END_OF_DOCUMENT_TOKEN_TO_BE_REPLACED 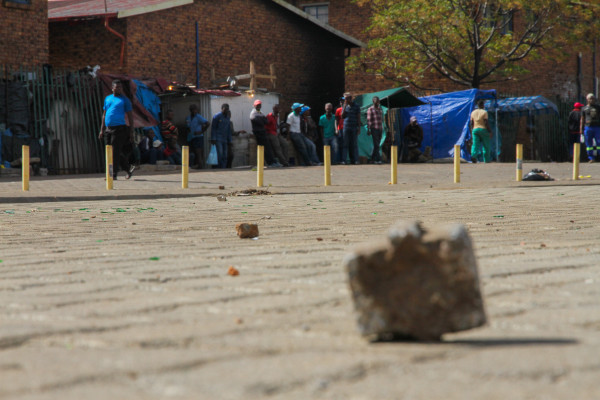