Wits university has confirmed the appointment of its first black female chancellor following a controversial election period in which allegations of unfairness and favouritism were levelled against senior members of the institution’s management.

The announcement was made on July 31, bringing an end to a heated contest between Dlamini and the other candidate, Dr Anele Mngadi, an academic and business strategist.

Dlamini told Wits Vuvuzela, “I will spend the next few months before I officially take over understanding what we have and how we can improve on it as guided by other stakeholders and my convictions.”

In a statement released by the university, acting vice-chancellor Tawana Kupe said, “The university is privileged to have Dr Judy Dlamini serve as the chancellor of one of the leading institutions on the African continent. She is a public figure of very high distinction and personal calibre and reflects the university’s commitment to intellectual integrity and academic excellence.”

Mngadi, who had spoken to Wits Vuvuzela on Tuesday, July 24 accusing Kupe and university registrar Carol Crosley of impropriety, issued a statement congratulating Dlamini on the appointment. “I wish to congratulate Dr Judy Dlamini on being elected chancellor of the university and wish her the best in shaping the university to achieve its full potential as a knowledge and innovation-based institution,” she said.

Dlamini is a medical doctor by training, businesswoman, philanthropist, entrepreneur and author. She has an MBA from Wits and a PhD in Business Leadership from the University of South Africa which she completed in 2014.

END_OF_DOCUMENT_TOKEN_TO_BE_REPLACED 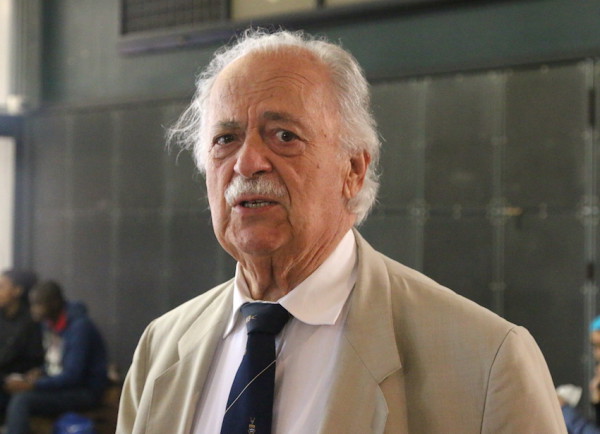