Wits CNS bracing the university community for the possibility of a cyber attack.  END_OF_DOCUMENT_TOKEN_TO_BE_REPLACED

Printers across Wits get revamped

The Computer and Network Services(CNS) at Wits has rolled out a new managed printing system, serviced by Konica Minolta which is shown to be more cost efficient. END_OF_DOCUMENT_TOKEN_TO_BE_REPLACED 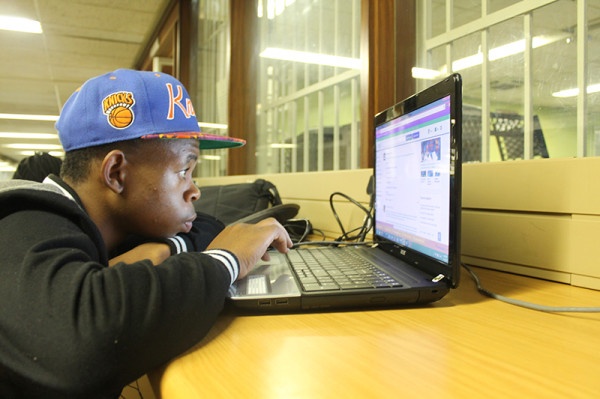 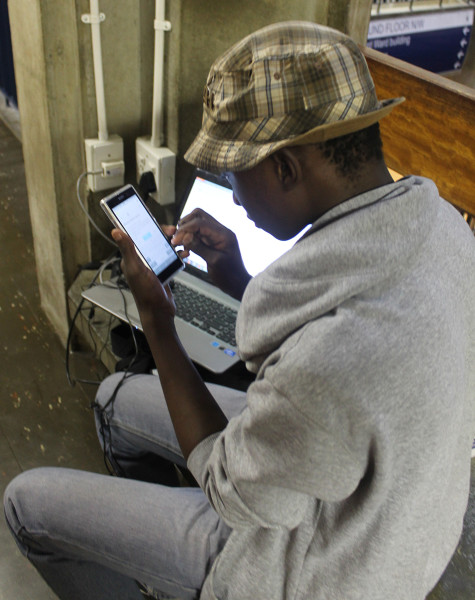 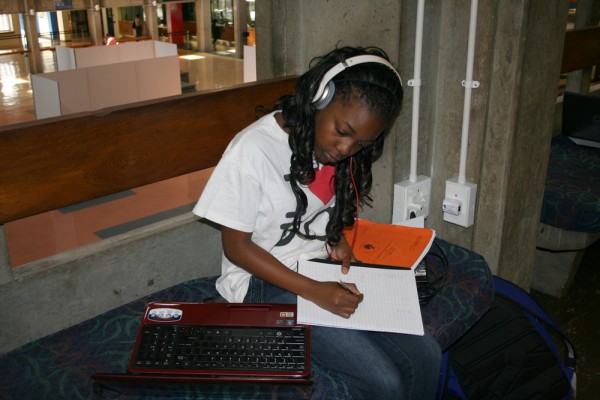