Wits DASO will be hosting a car wash fundraising event for WCCO on  March 11, 2017 END_OF_DOCUMENT_TOKEN_TO_BE_REPLACED 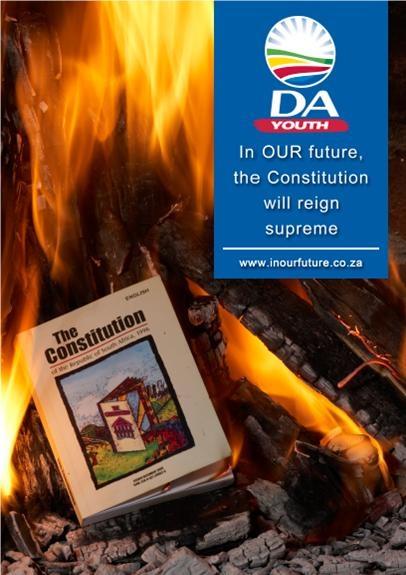