END_OF_DOCUMENT_TOKEN_TO_BE_REPLACED

Girls are encouraged to speak openly about their periods in public spaces in order to break the stigma surrounding menstruation. END_OF_DOCUMENT_TOKEN_TO_BE_REPLACED 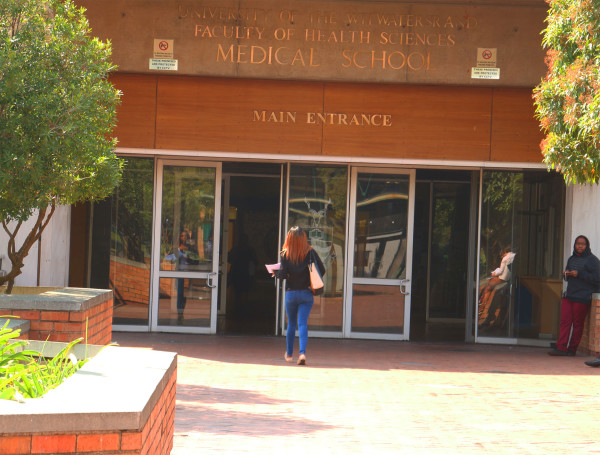