END_OF_DOCUMENT_TOKEN_TO_BE_REPLACED

Wits plays its role during anti-racism week by hosted a number of initiatives on its campuses. END_OF_DOCUMENT_TOKEN_TO_BE_REPLACED 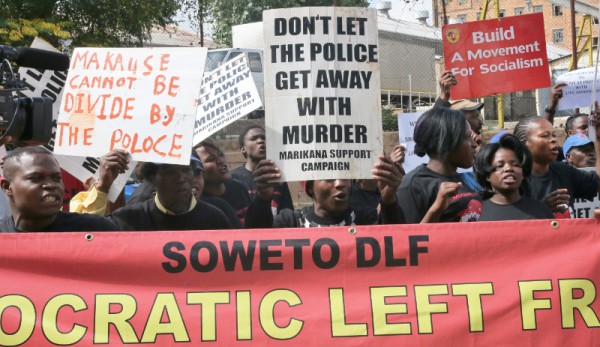 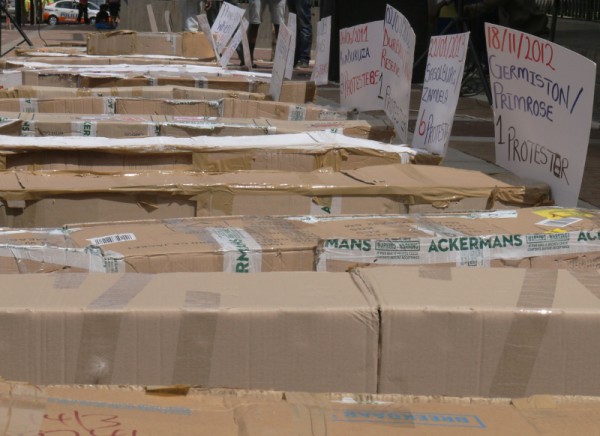 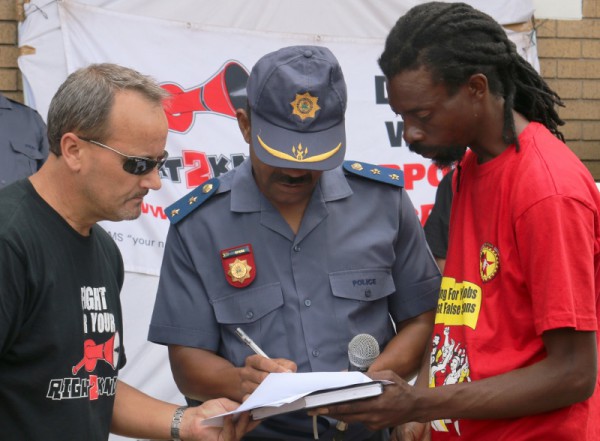 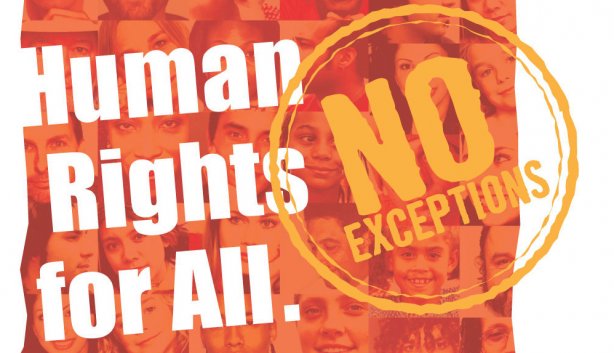