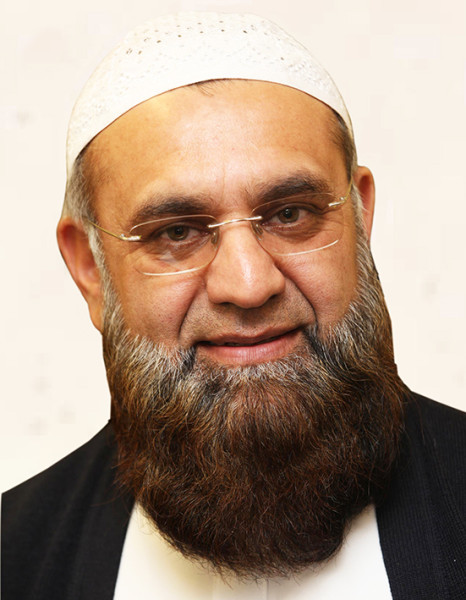 Gauteng MEC of Transport, Ismail Vadi, launched the Johannesburg commuter bicycle map 2015 together with Johannesburg Urban Cyclists Association last week Saturday. He spoke to Wits Vuvuzela about cycling. He believes that the new maps are an invaluable contribution to making Johannesburg cycling friendly.

How does cycling contribute to the development of the province?
The Johannesburg Urban Cycling Association’s (JUCA) map promotes non-motorized transport in the city of Johannesburg. It provides a user-friendly guide to cyclists to travel in the city and suburban areas using routes that have been carefully selected and tested by cyclists themselves. If more people take to cycling to get around the city, or to work and back home, it will help to reduce traffic congestion and pollution in Johannesburg.

Do you think citizens of Johannesburg will adopt this initiative?
I am confident that the roads and transport division in the city will support this innovative work by installing the necessary signage on the selected cycling routes. I hope many more students will take to it to get to campus and back home. Road safety remains a challenge for all be it motorists, pedestrians or cyclists.
You advocate for cycling. Do you cycle from/to home and work?
I enjoy cycling and have participated in the 94.7 cycle challenge in the past three years. I do not cycle to work.

Is cycling among your top priorities?
Yes, it is. The Gauteng Department of Roads and Transport has set a target that in the next five years each city in our province should have 50 kilometers of pedestrian and cycling lanes.

What is the growth plan for cycling lanes in Gauteng?
Each year the department sets aside some funding for the construction of pedestrian and cycling lanes, particularly in townships. We are pleased that cities such as Johannesburg and Ekurhuleni are now providing dedicated cycling lanes for daily use by residents. 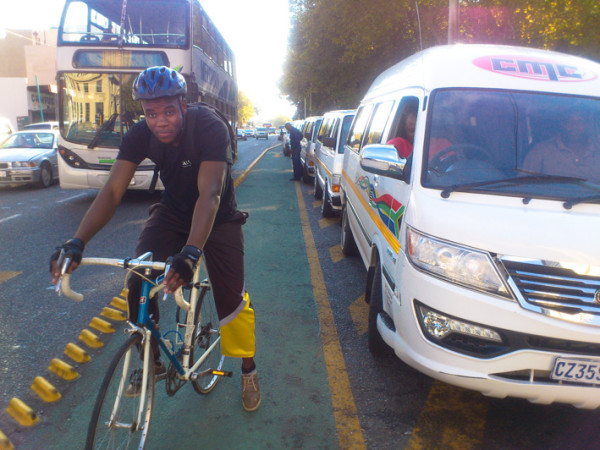