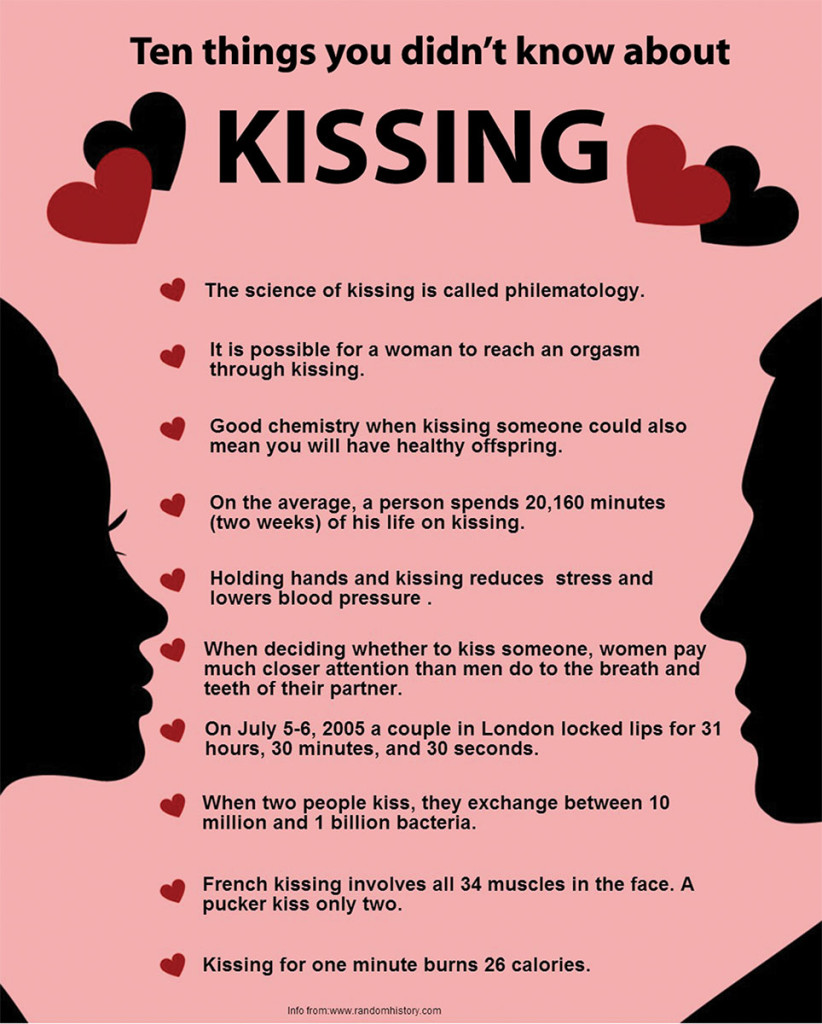 FROM stolen kisses in dark corners to getting hot and heavy where everyone can see you: These are different degrees of public displays of affection and this story was inspired by one of the hot-and-heavy showcases.

Public display of affection or PDA for the hip people, causes different reactions from different cultures. It ranges from the American culture’s “Get a room!” to other cultures that just shrug and move on.

Hloni Thahane, a 1st year BCom student in philosophy, politics & economics says “it is not cool for black guys to be seen kissing in public.”

His family is a combination of the Sotho and Zulu cultures and according to him he doesn’t mind PDA but his parents would definitely mind.

“My parents aren’t fans of PDA. If it is their 25th year anniversary they will kiss, but only if they have to,” said Thahane.

Thahane also said he thinks white parents are different where PDA is concerned: “I would feel comfortable doing it [showing affection] in front of my white friends’ parents. They seem more accepting of it.”

Ntombi Chisale, a 3rd year architecture student also says white people are more prone to show affection in public. She is Malawi but practising Ndebele and she says: “[PDA] to a minimum is okay, but I don’t want to see too much.”

Sheril Kirshenbaum, author of The Science of Kissing, said in an interview with the Canadian National Post: “There are still a lot of places where kissing is considered completely indecent; many parts of the Middle East, for example…” These countries include India, where PDA is a criminal offence and Dubai where PDA is frowned upon.

Here are some cool kissing facts from www.kissingsite.com and Deutsche Welle’s website.