COVID19: International students left to their own ‘devices’ as remote learning starts

A number of international students find themselves without access to the remote online learning currently underway.

END_OF_DOCUMENT_TOKEN_TO_BE_REPLACED 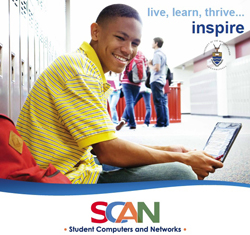