END_OF_DOCUMENT_TOKEN_TO_BE_REPLACED

Action comes after plea for the university to extend the 72-hour deadline to vacate residences is denied. END_OF_DOCUMENT_TOKEN_TO_BE_REPLACED

END_OF_DOCUMENT_TOKEN_TO_BE_REPLACED

Groceries, stationery and textbooks on offer for needy law students

As many as 120 students can benefit from the initiative
END_OF_DOCUMENT_TOKEN_TO_BE_REPLACED

END_OF_DOCUMENT_TOKEN_TO_BE_REPLACED 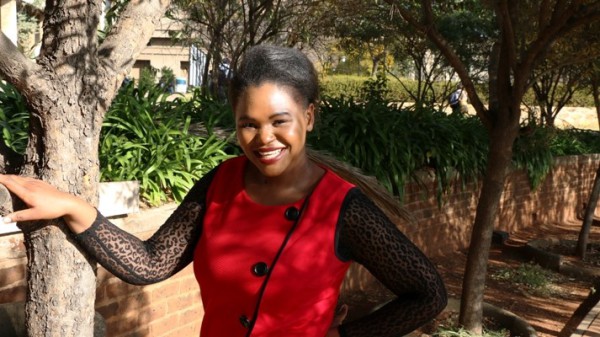 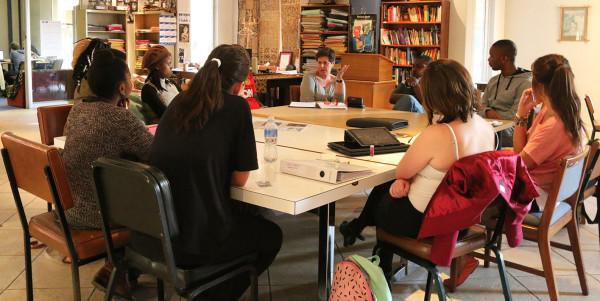 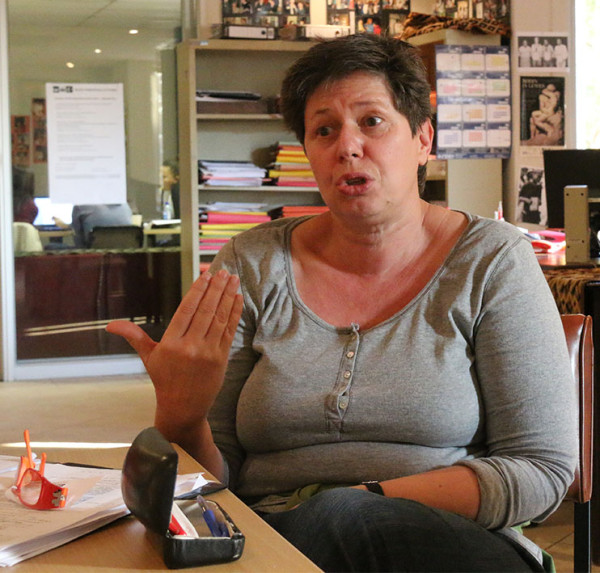 Students feel that the poor should not be used as “guinea pigs” for law graduates.

Students for Law and Social Justice (SLSJ) held a debate between UJ and Wits students about the pro bono clause of the Legal Services Bill. The clause says graduates must do pro bono work for a year after graduating with law degrees.

Sbu Mdluli, a UJ student, said the issue of poor communities not being able to access legal services has been a thorny one and is a result of South Africa’s history. Mdluli said he was against poor people’s legal woes being used as a way for law students to practise their skills.

“We want proper justice for all from qualified lawyers who will not use the poor as guinea pigs.”

He also argued that being made to work without being paid would make law graduates less passionate about their work.

Erica Emdon from ProBono.Org said community service should be voluntary but the Bill made it compulsory. She, however, felt voluntary work would benefit the student and the organisation being served.

“Community service would expose the student to a side of life they have never experienced before. It also provides extra capacity that does not have to be paid for by the organisation.”

Emdon said supervision and mentorship would be essential during community service to alleviate fears of unqualified lawyers being “let loose” on poor people.

“Community service would be a foot in the door. I would meet people who know other people, and network,” she said.

According to News24, Minister of Justice and Constitutional Development Jeff Radebe said the Bill is a landmark towards improving access to justice among the country’s poor communities.

The Wits Law Clinic, one of the biggest in the country, offers a compulsory practical course for the university’s final-year law students. It also provides opportunities for graduates to do their articles.

The two other universities with law clinics, University of Cape Town (UCT) and the Mandela Metropolitan University (MMU), also have compulsory practical courses as part of their law degrees.

If the Bill is enacted it would add more pro bono work for law graduates from these schools.

SLJS public relations officer Tinyiko Mbentse said they were not in support of the Legal Services Bill as a whole, but do support certain concepts within the Bill such as community work.  “We see community service as a way to train students and diffuse legal knowledge into society,” Mbentse said.

One problem with the Bill is the possibility of students not being paid for that year. Mbentse said SLJS is researching medical and engineering paid community work and could suggest it be used as a possible framework for legal community work and stipends.