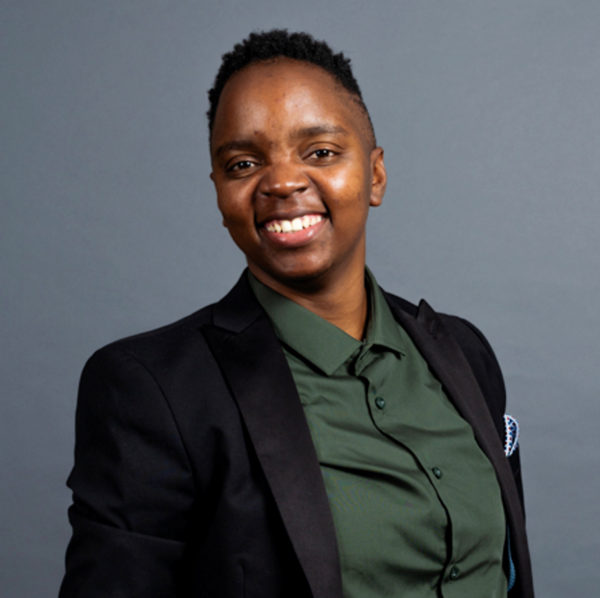 SCIENCE INSIDE: SA ranked the worst at maths and science

This week’s episode looks at whether the youth is prepared to study science at university level, and investigates a model of maths and science education from a high school in Limpopo that shows South African children can success with the right approach, no matter what the circumstances.

There have been mixed reactions to a report released this week which suggests that the quality of South Africa’s maths and science education is extremely poor by global standards.

Academics and students at Wits University are split between those that believe there are firm reasons for the poor quality of education and others who reject the report itself, known as the “Global Information Technology Report 2014.”

Released by the World Economic Forum (WEF), the report ranked South Africa’s quality of maths and science education last out of 148 countries including Kenya, Chad, Zimbabwe, Nigeria and Lesotho.

Students must “think and use [their] brain,” said Mphako-Banda.

Professor Gillian Drennan, assistant dean of undergraduate affairs in the faculty of sciences at Wits, agrees that students battle to apply what they have learnt, saying that pupils in high school have been taught “how not to think”.

“We [South Africa] need students who know how to think.”

Dr Gideon Fareo, a computational and applied mathematics (CAM) lecturer, questions the validity and authenticity of the report, claiming that the report is “not a scientific comment … based on scientific deductions.”

Fareo does, however, believe that the results of these findings should not be de-bunked.

“In light of the facilities available in [South Africa], we shouldn’t be having this problem,” stated Fareo. “Why are [countries like] Nigeria and Haiti ahead [of us]?”

Both Mphako-Banda and Fareo believe that the problem lies in the lack of attention paid to primary schools.

“[Government] spends so much money on tertiary education but what about the foundations?” asked Fareo. “[Without basic education], how are [students] supposed to cope in high school and university?”

Mphako-Banda, who hails from Malawi, says she doesn’t “trust this system [of South African education]”, and believes that the “political will,” to improve South Africa’s education is non-existent.

“We are not looking at the standard [of education], [just at] how do we make people pass.”

“This whole system makes me angry,” she says.

Fareo, however, believes that the government “has a good ambition”, but just does not apply its policies well enough.

“I believe we can do better than we are now.”

An honours student in CAM, who has asked not to be named, is currently doing her research on matric pass rates for mathematics, dealing with Model C public schools in particular.

Her preliminary results show that pass rates are “quite bad” and believes this is due to “bad teaching facilities and bad teachers”. She also said that she felt under-prepared for her tertiary education.

A PhD student in CAM, who spoke to Wits Vuvuzela on condition of anonymity, believes that maths in high school “has been made a joke”, and students are “inadequately prepared for university”.

He also said that “language is [one of the] main issues” he has to deal with when teaching CAM students, stating that they understand the maths but reading textbooks and notes in English presents a challenge.

Mphako-Banda also believes that students are “very, very unprepared” for tertiary-level education, but adds that Wits has had to offer a two-week pre-university course to registered engineering students, because lecturers “know [the students] are not prepared” to cope with the level of maths and science at the university.

According to Brennan, Wits has received a government grant and specialists will be employed in the faculty of sciences to help students who are struggling with the curriculum.

Brennan believes that the decline in educational standards is “not just a South African problem.”

“The decline in education is a global phenomenon … and at a global level, [we need to] tackle head-on these challenges.”

WITS has taken a huge leap towards improving the teaching of science and technology. The Wits Science Stadium has been created to foster excellence in learning, research and teaching.

The facility will also accommodate school pupils as well as professional practitioners such as researchers, teachers and scientists.

“This structure will bring together schools, science and mathematics teachers, lecturers, students and scholars, to make use of the skills that will be brought together by this building and its facilities,” says Prof. Andrew Crouch, dean of the faculty of science.

The stadium is situated on West Campus on the grounds of the old Charles Skeen Stadium. It is part of a programme that incorporates a world-class laboratory and teaching and tutoring facilities.

It is also the new home for mathematical sciences – incorporating the schools of mathematics, computational and applied mathematics, computer science, statistics and actuarial science, as well as the National Centre of Mathematical Science. It will also include the renewal and alteration of existing science facilities to accommodate and encourage the growth of post-graduate research.

Vusi Sikwambane, fourth year mathematics student, says, “This sounds like a brilliant place. I am going to be one of the first people to use it. I hope it does not get too crowded though.”

The stadium will increase the university’s capacity for science, engineering and technology graduates and researchers, by accommodating as many as 3400 students.

“The students will find their way easier because they will have a precinct with large lecture halls and we can group and teach them according to their interests and abilities and have smaller groups for better quality teaching,” says Crouch.

“I like the idea of allowing high school kids to come to the stadium. It means I can bring my brother when it is done. I hope I can do some of my lab practices there,” says Felicity Brauckman, a third year science student.