SLICE OF LIFE: THINGS YOU WISH YOU COULD NOT FORGET 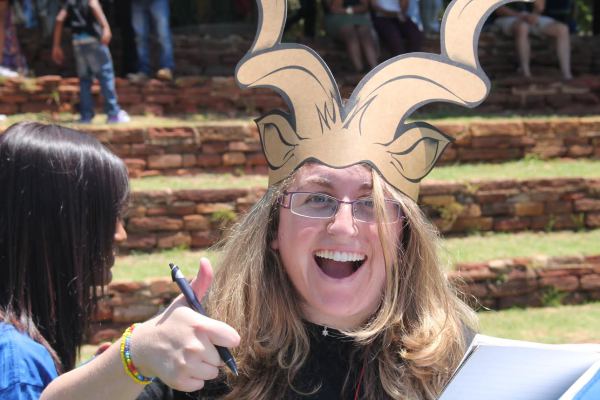 There is something about walking into university on your first day. Bright-eyed and bushy tailed.

You’ve finished matric, maybe done a gap year and pretty much think you know everything.

You imagine yourself being part of a corny college flick as you walk through the hallways, imagining that you may just fall in love with the cute guy standing in line next to you (Freddie Prinze Jr.) at the campus food store – trust me, it happens, or so I’ve heard.

On my first day I was ready to take on Wits and better yet – the big bad world. I was so excited on my first day that I missed a step and clumsily tripped, falling flat on my face while ascending the steps of the Great Hall (not my finest hour).
I never attended my first year Welcome Day – my siblings took me around to see the place and helped me get my bearings.

I realised after attending Welcome Day as an alumni that I should have done so. I re-lived it, albeit a little late and even got my Kudu horns. I never attended my first O-week either, or my second or even my third. Embarrassingly I thought it was below me. What do I need to attend that for? It’s a waste.

Missing O-week resulted in me missing out on a big discovery: There are societies on campus. Societies for climbers, swimmers, dancers, singers, debaters, Jewish students, silly students and pretty much anything your heart desires.
I missed out on drunken parties, beer gardens, Nike runs and worst of all: Silly Buggers and Model UN (I mean seriously; how did I miss that?).

I only discovered the beauty of The Origin Centre while on the Red Bus tour around Johannesburg this year.

I didn’t attend O-week until my Honours year. Don’t make the same mistake. There’s a lot to see and a lot to discover. So use the time you have you here wisely.

As you start attending classes you learn quickly that as much as you thought you knew everything – you don’t. There are people who are cleverer, smarter and quicker than you. But as time passes you learn to stop comparing yourself to others.

I learned that it was important to learn things at your own pace and that asking questions is okay – you’re not nerdy or stupid as the stigma goes in high school. And I learned that the hard way.

Meet your lecturers, connect with them – I only realised how important those relationships were once I got to third year. But there is a fine line between networking and kissing butt – nobody likes a “teacher’s pet”.

When it comes to making friends, get out there and make new friends every year. Don’t just keep to the same group. The friends I have made at varsity are the ones I will keep for life.

I haven’t visited the Planetarium yet (not even at school) and with only two months left at Wits, it’s on the agenda together with dropping into a MUN meeting, jamming with my guitar on the library lawns, jumping into the pool with my clothes on and making friends with the VC.

Don’t get me wrong – my years here were far from doom and gloom. The four years I spent at Wits were probably the happiest of my life. I loved varsity. Period. And I hope to get back here soon to do an English masters.

But as all good things come to an end there are always moments you wish you could remember. At the same time you have to remind yourself: There are no regrets, just the things you didn’t do. 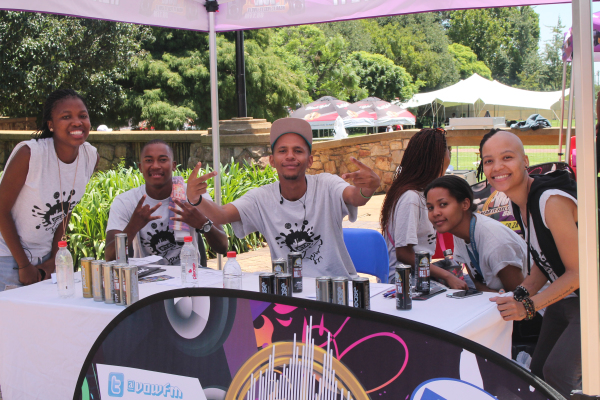 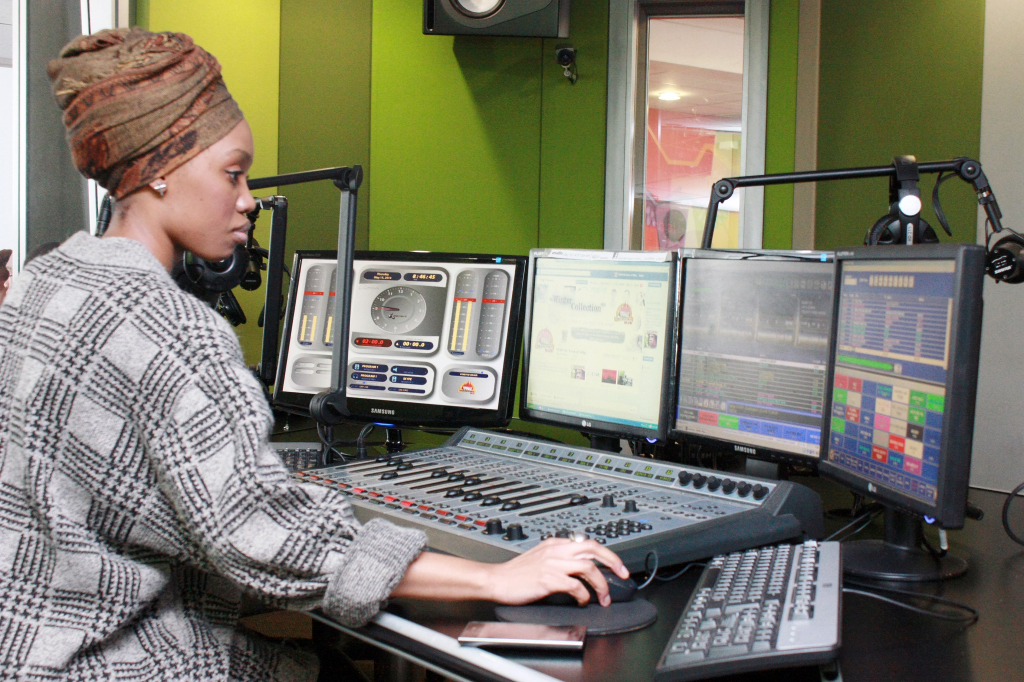 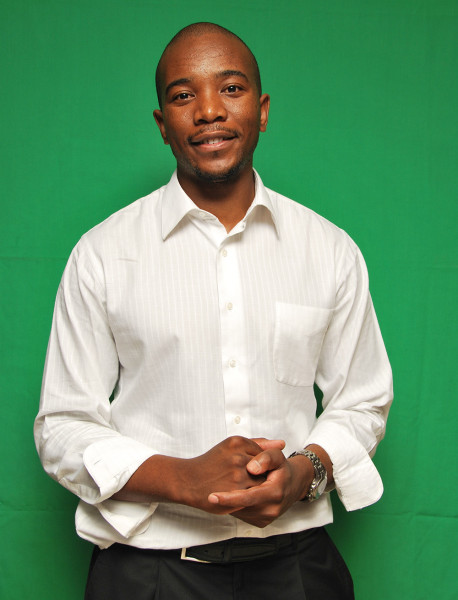 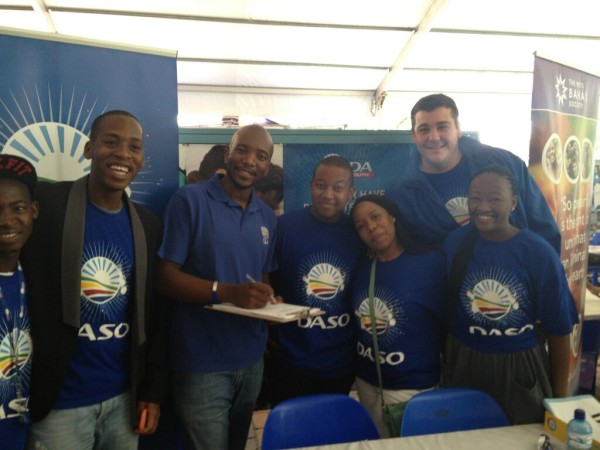 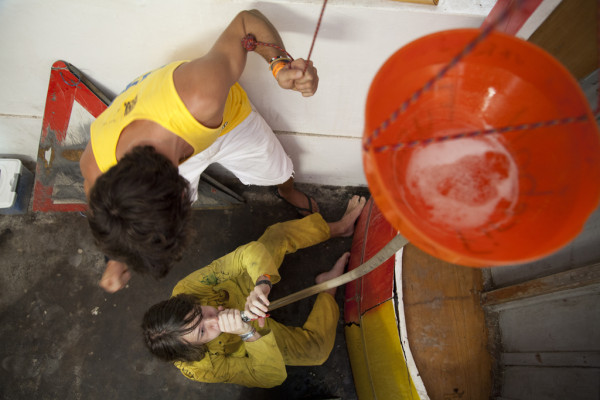 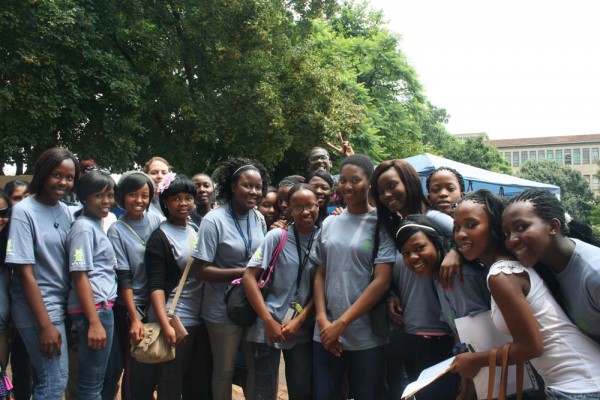 From the first Sunday of orientation week, house committee members in each respective residence organise and control all their fresher’s movements.

“There are certain activities that are part of res traditions,” says Pearl Pillay, the vice chairperson of the Sunnyside House committee.

“But there are generic things like the talent show, a competition between residences, the welcome dinner for all residences and a sports day.” 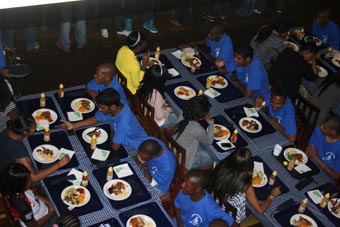 Pillay believes the orientation process is necessary for first year students, even though it can be “rough”. 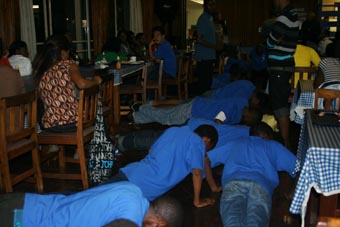 “I like the process. I always say that res is a culture, not just a place to live in. You need that week to get accustomed to it.”

Residence traditions were also an important part of orientation such as socialising with other residences. On Tuesday the 7th  students from Sunnyside Girls’ Residence had dinner at Earnest Oppenheimer Hall where they had to get to know their brother residence a little better. 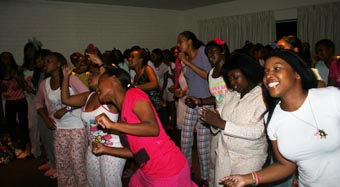 Sunnyside freshers do a dance at a pajama party