“It is important to tell a truthful story and convey what is truly happening during this time.” END_OF_DOCUMENT_TOKEN_TO_BE_REPLACED

Laura Hunter is a honours in journalism student at Wits University. This is her life in lockdown.

END_OF_DOCUMENT_TOKEN_TO_BE_REPLACED 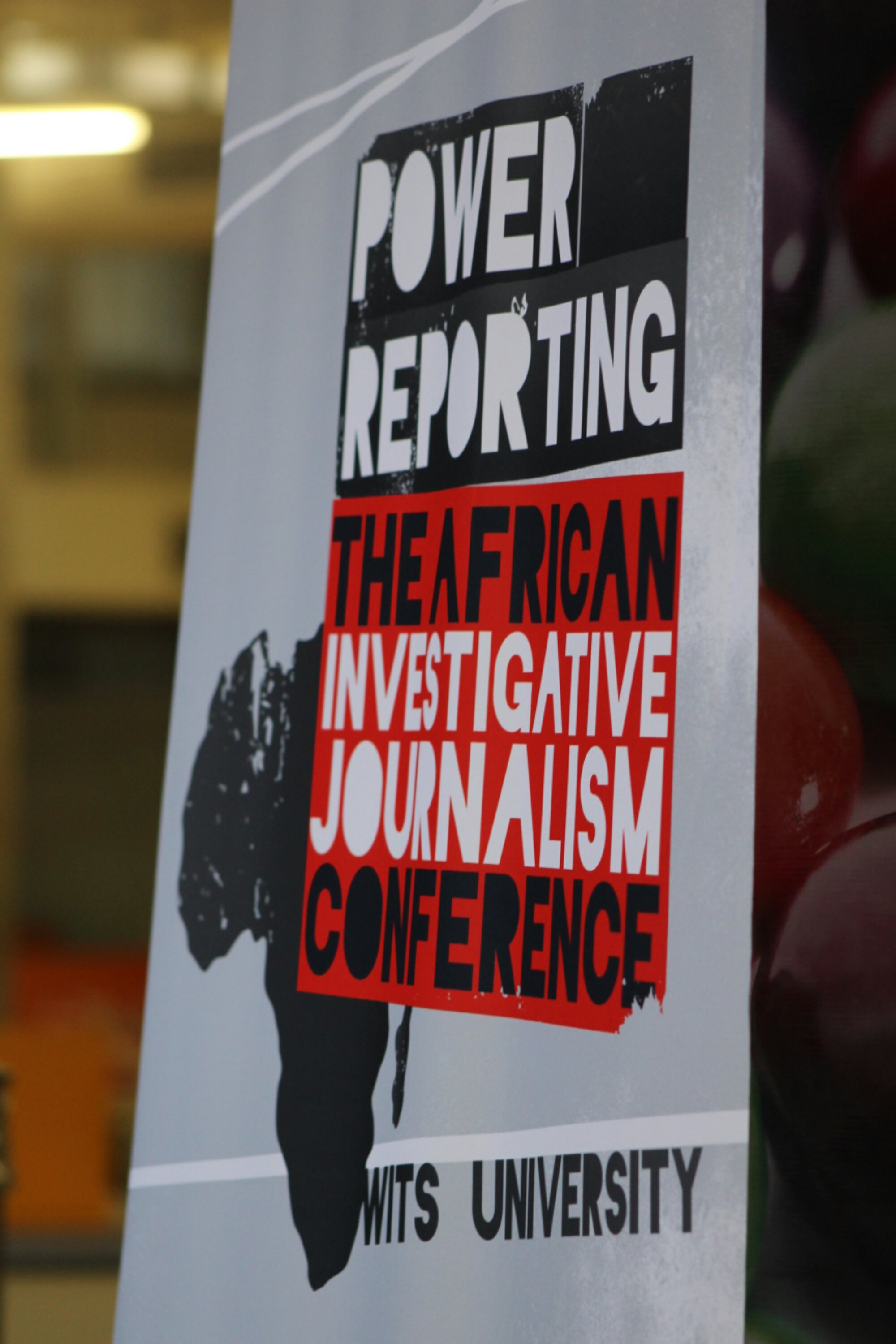 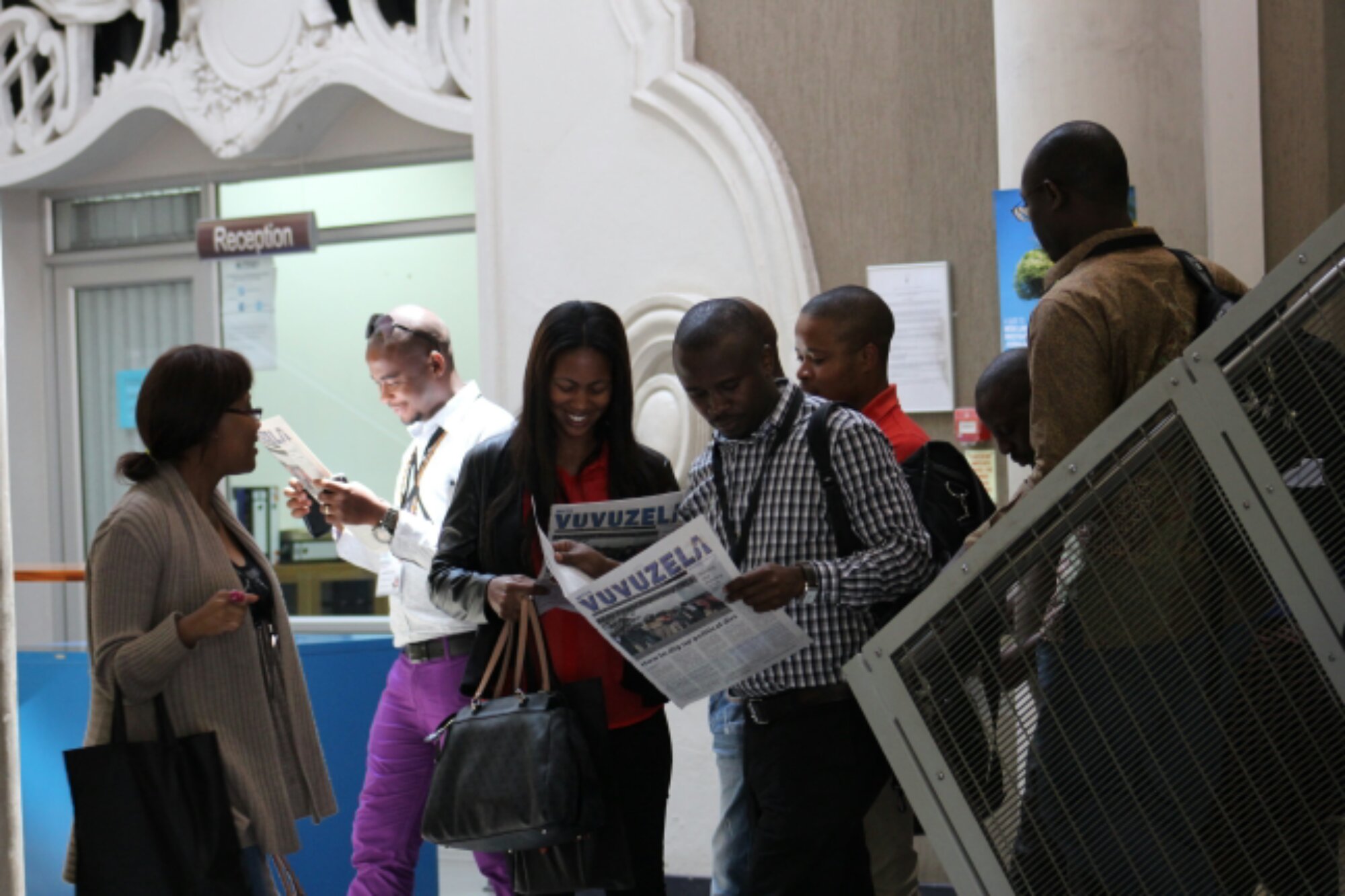 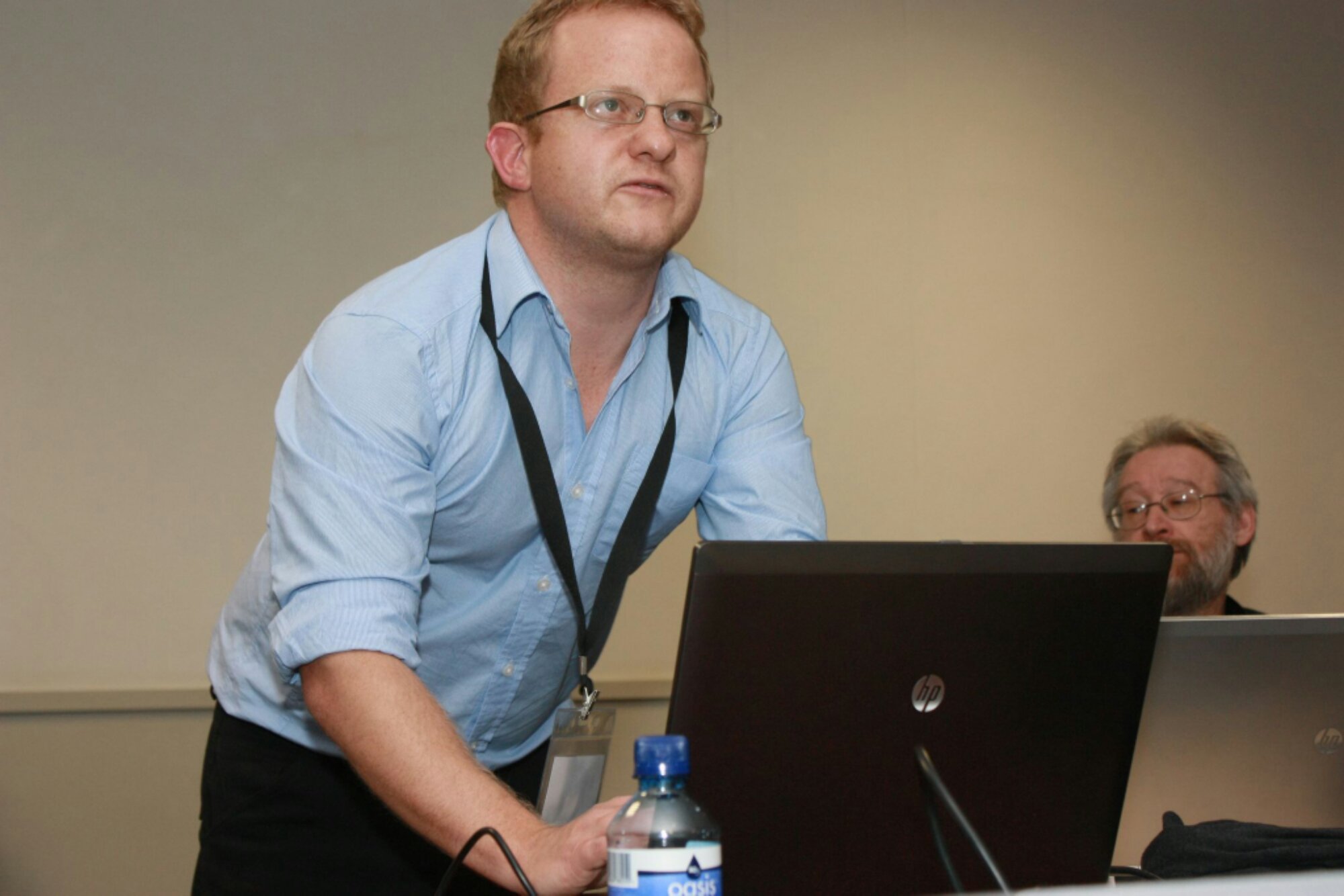 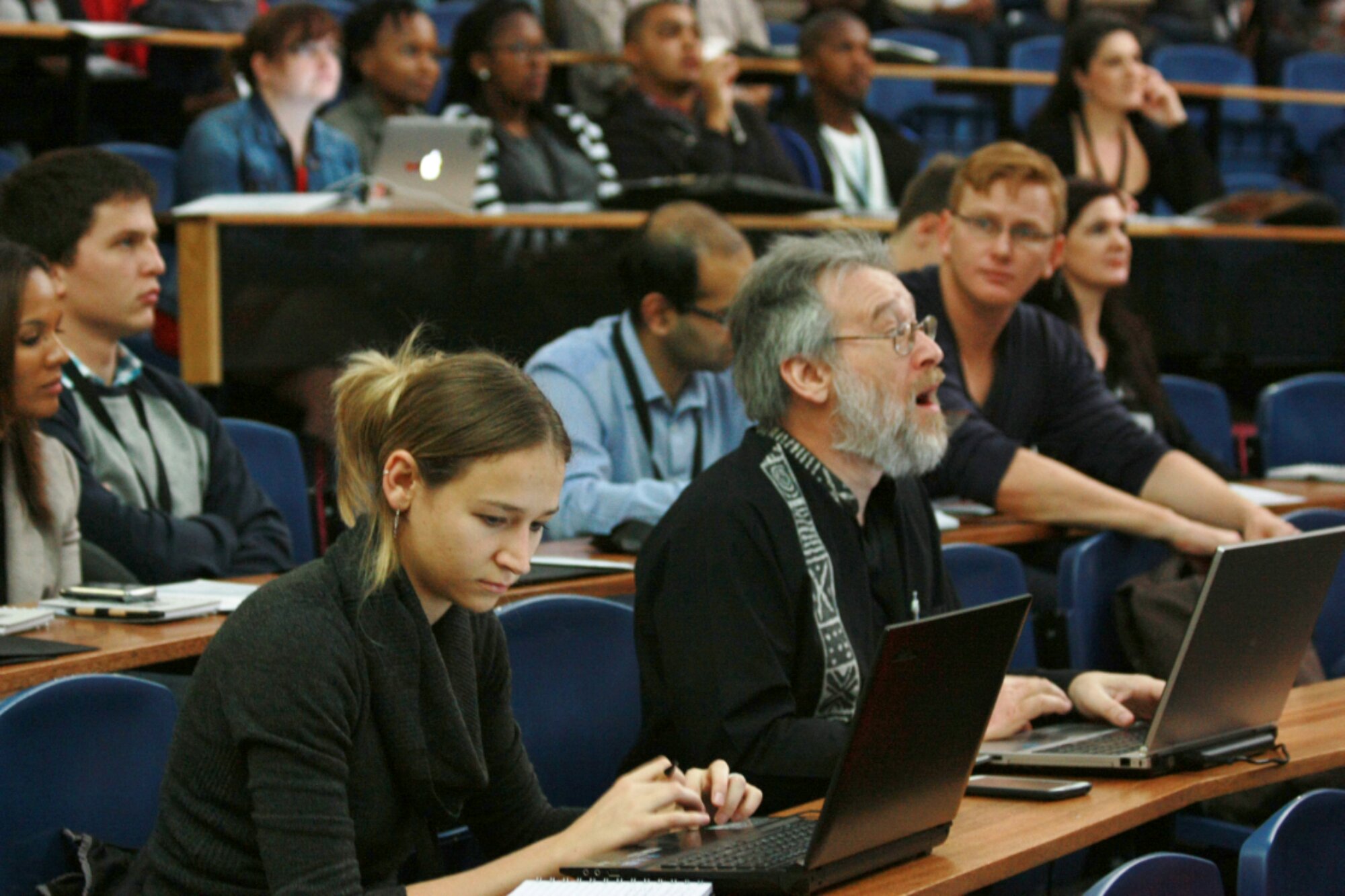 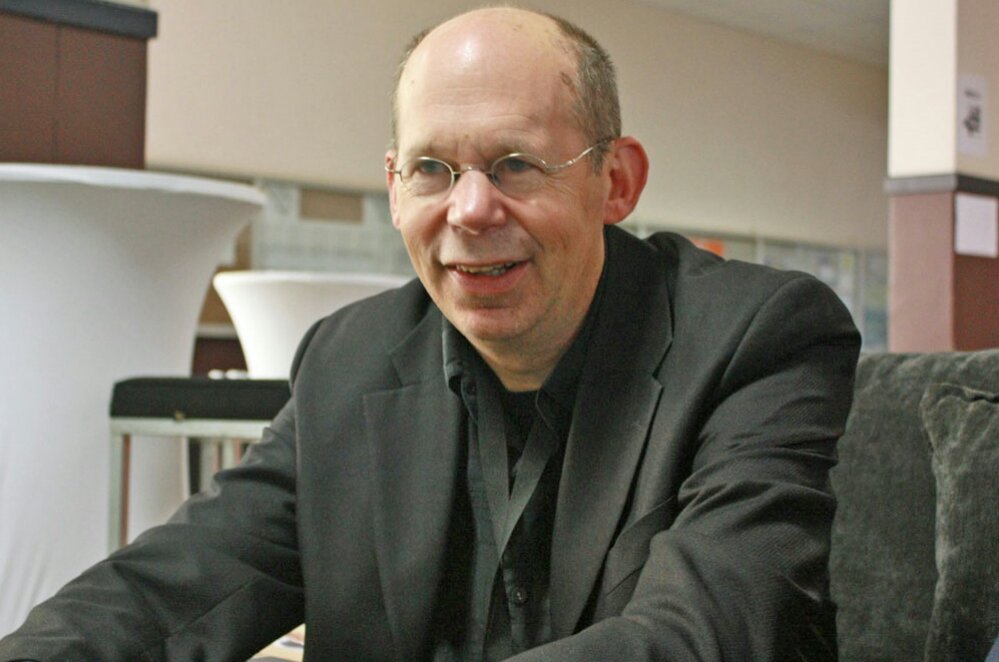 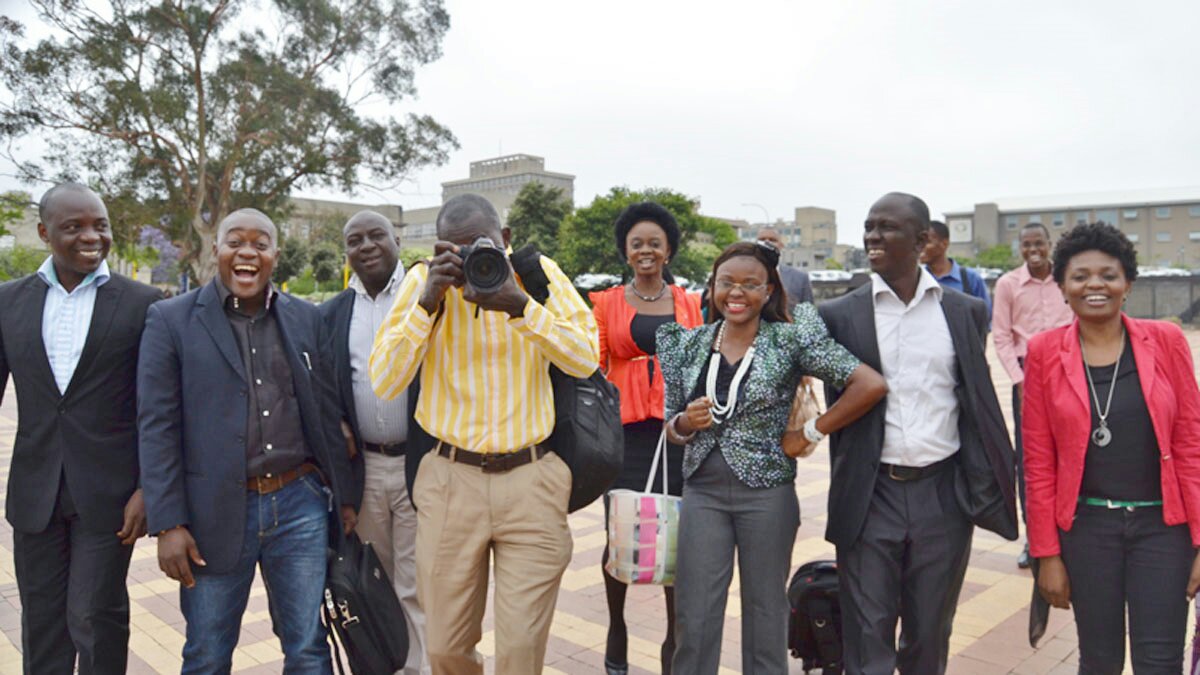 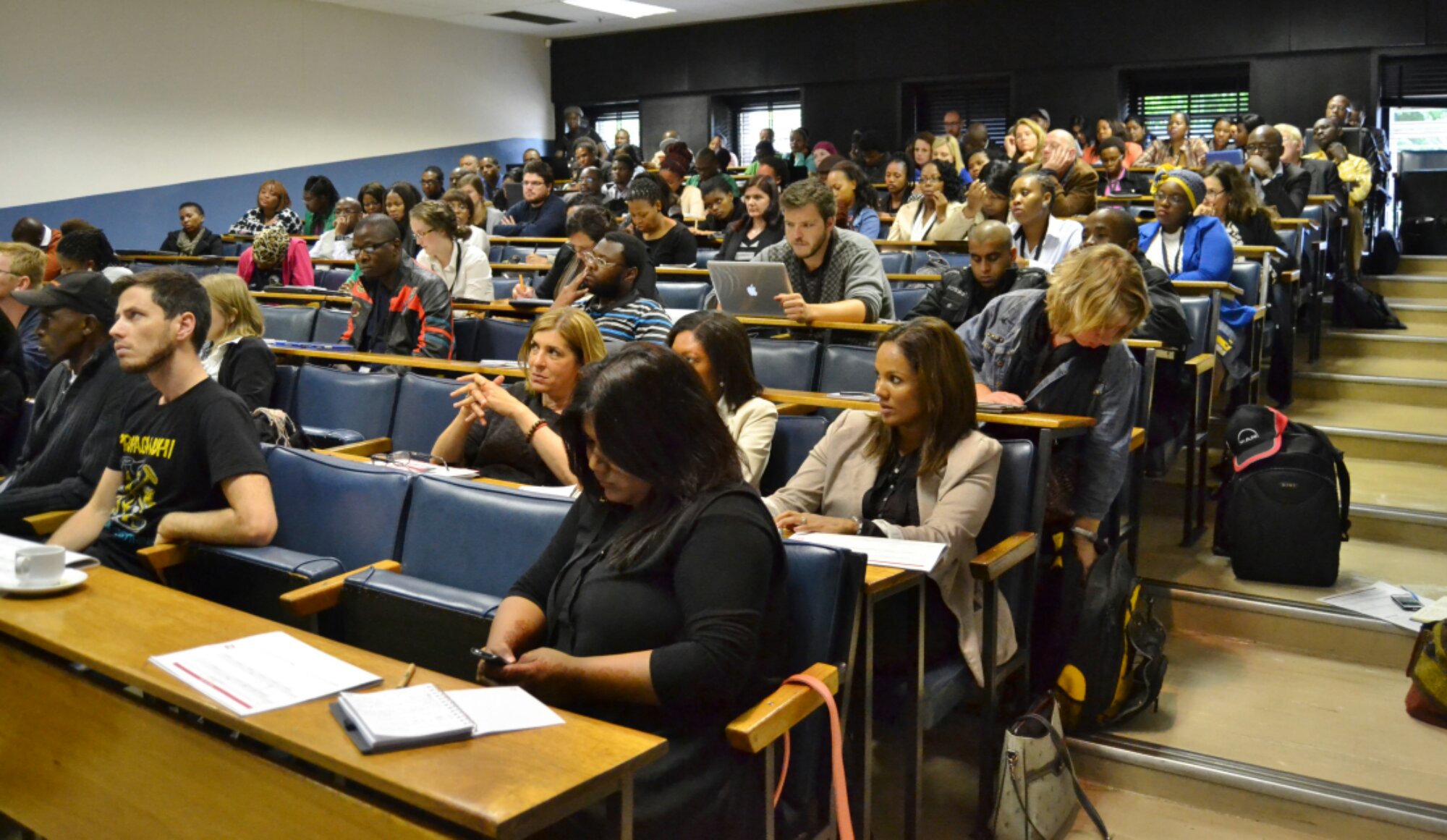 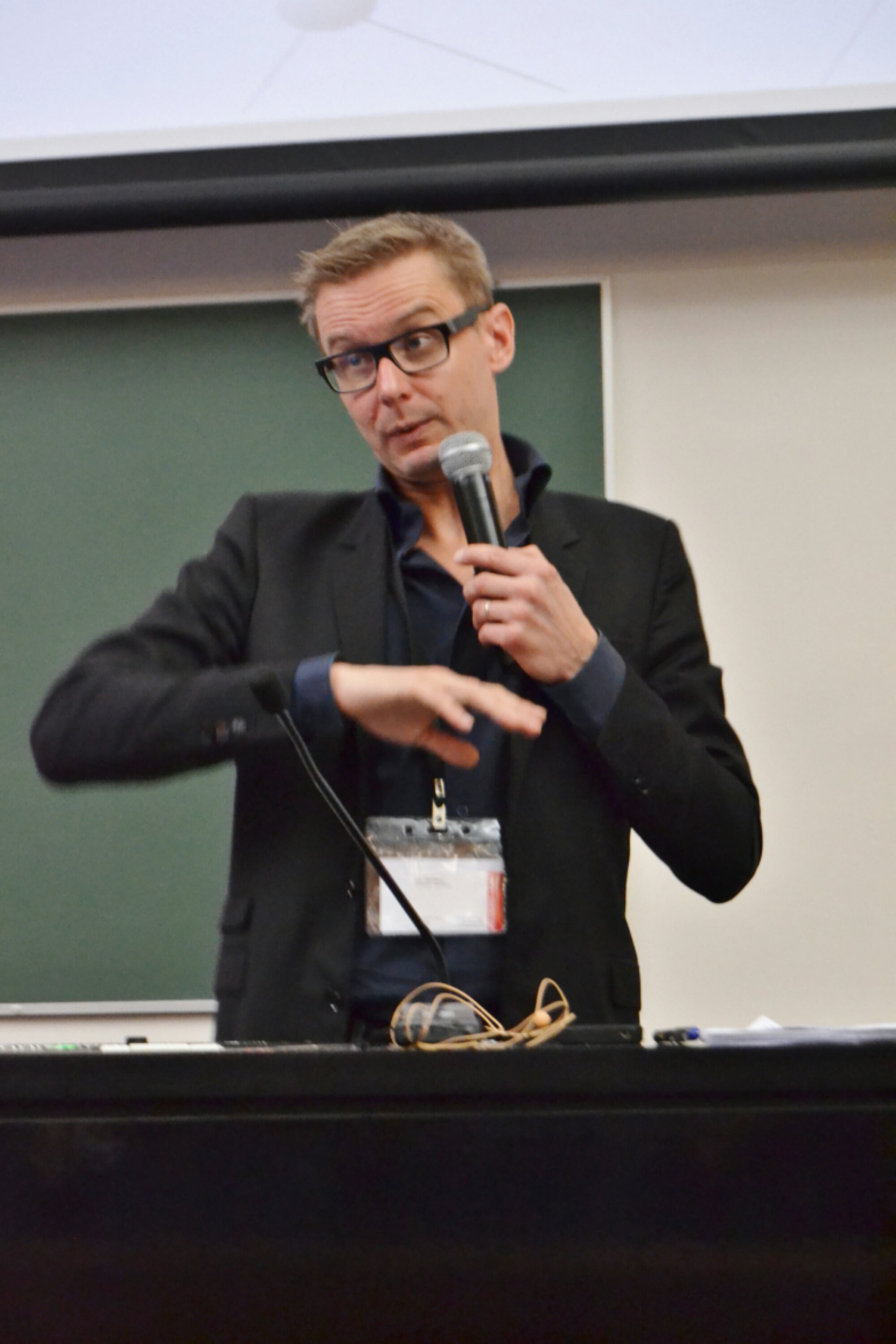 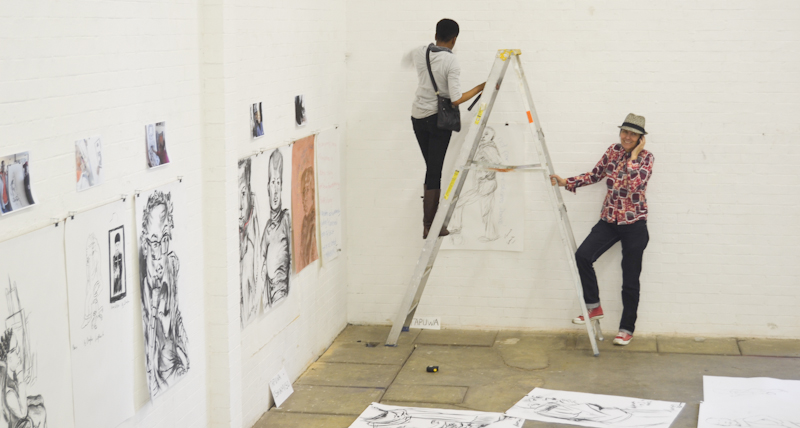 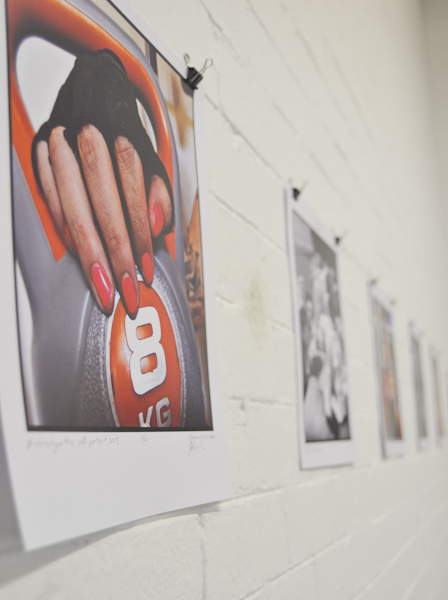 WITH GALLERY: The 1913 Land Act realised through photos

A crowd of eager art lovers could not resist the magnetism of the historical photographic archive dating back to the 1800’s and commemorating the 1913 Land Act.

The exhibition Umhlaba 1913-2013: Commemorating the 1913 Land Act opened this week at the Gertrude Posel Core Gallery in the Wits Art Museum.

This year  marks 100 years since the 1913 Land Act was passed. The act helped to successfully disenfranchise indigenous South African’s in terms of land ownership and its repercussions are still felt today.

Curator of the Umhlaba Exhibiton, Bongi Dhlomo-Matloa said that the exhibition’s purpose was to help people remember their history. “Commemoration is a relative term here, we are remembering this act that left blacks with only 7% of the land,” she said. Dhlomo-Matloa coincidently wore a black and white ensemble matching the monochromatic nature of most of the photographs on display. She said it was merely a coincidence but nonetheless she carried the colours of our history around her neck and on her shoulders.

This history could not only be seen, but was also heard as  jazz, afro-soul and choral music ushered people up the ramp and along the walls of the gallery. It was quite jarring  to hear the juxtaposition between Miriam Makeba’s voice sing Gauteng and then immediately after, a choir sing Die Stem, while standing at the wall with all the apartheid-era photography on it.

[pullquote]“Commemoration is a relative term here, we are remembering this act that left blacks with only 7% of the land”[/pullquote] Dlomo-Matloa went on to say that these photos were used as they “are very exact” and can therefore accurately depict the reality they captured. The first colour picture seen in the gallery was on the apartheid wall, a photograph by David Goldblatt. It was taken in 1987 at a resettlement camp in the Wittlesea district of the then Ciskei.

Fourth year photography student Melissa Bennett, said  she loved how the photos told a story of overcoming boundaries. She was also particularly intrigued by the way the photos had been arranged  according to a historical timeline.

Dhlomo-Matloa said that the exhibition  was displayed in chronological sequence laid out in a timeline to reflect how things and people changed as time went on. Although a huge amount of images were available, budget and space constraints restricted how many photographs could be exhibited.

The photography on display showcases some of the most talented photographers in the country, like Peter Magubane, Paul Weinburg and Ingrid Hudson.

After a walk about the whole gallery, the reality of our history was more than apparent. The exhibition will be on display until January 2014.

Watch the video below in which curator Dhlomo-Matloa talks about the exhibition: 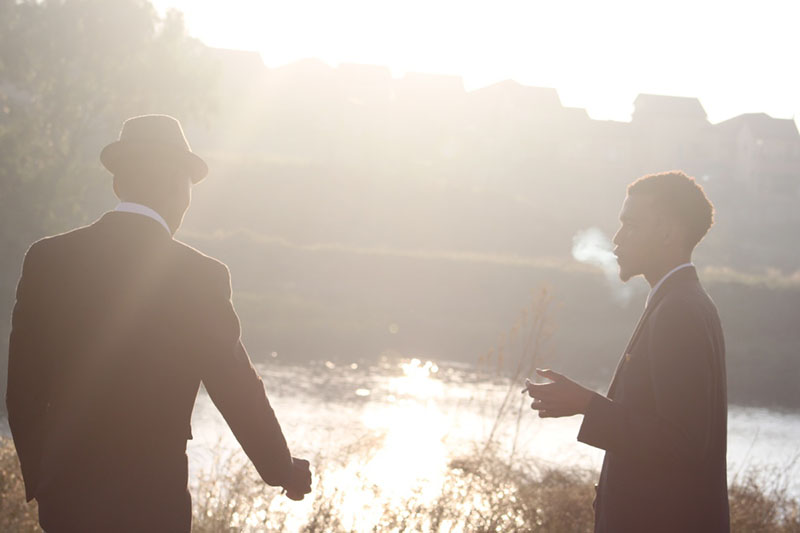 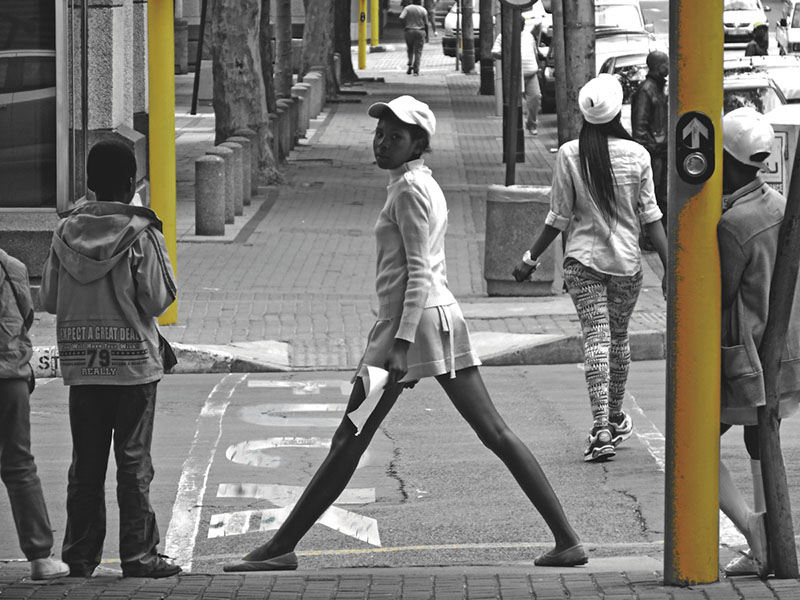 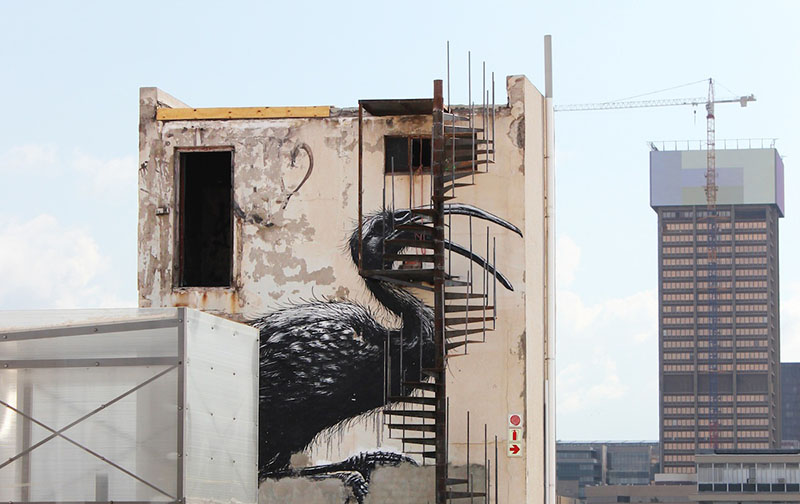 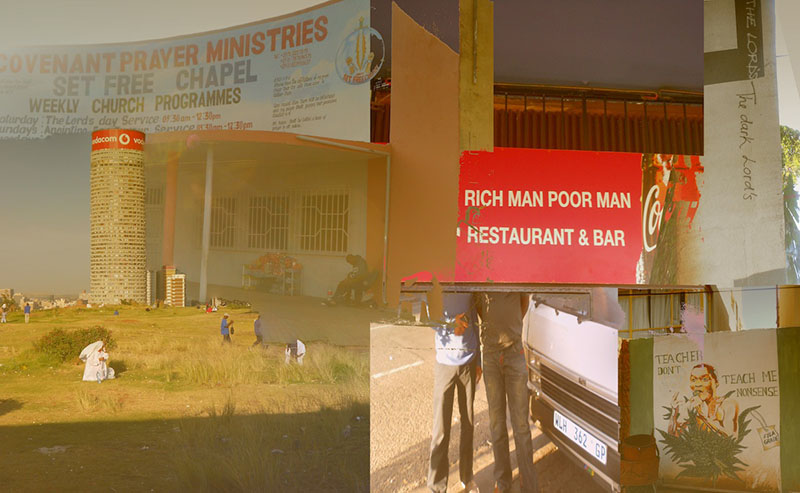 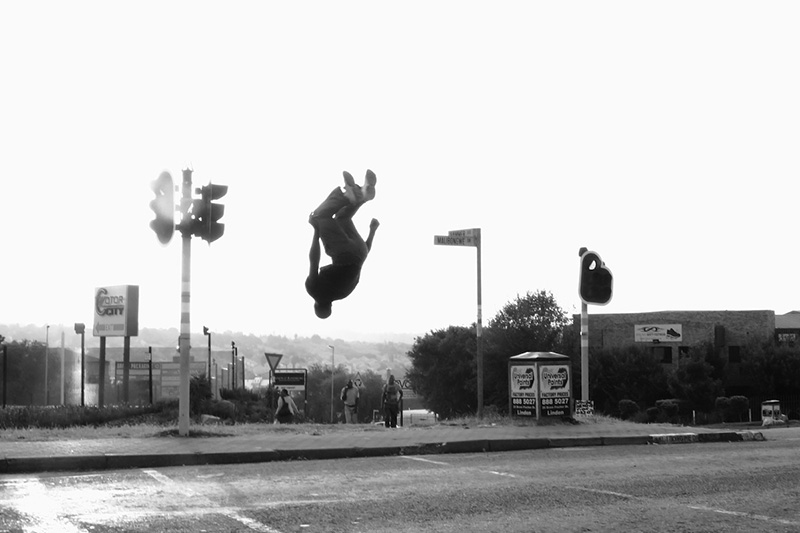 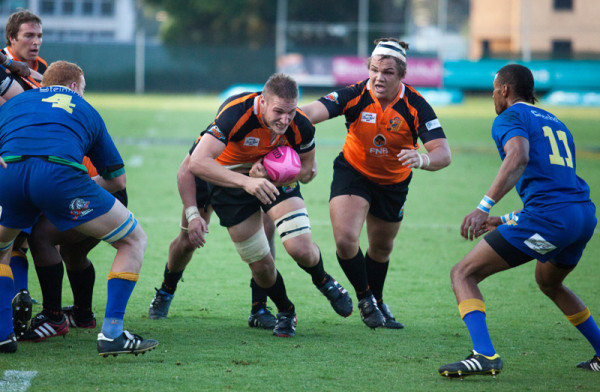 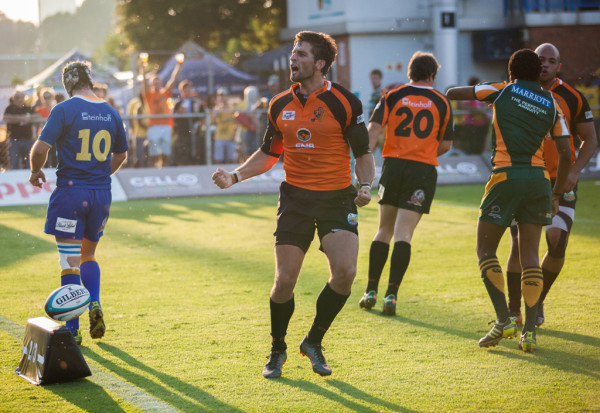 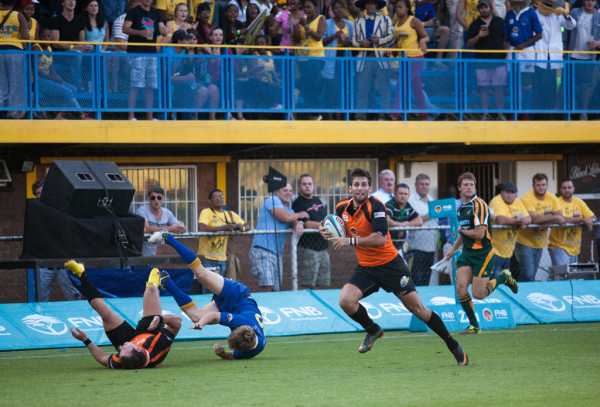 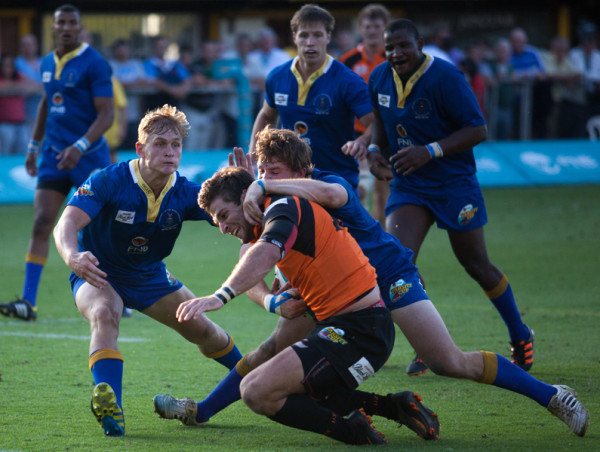 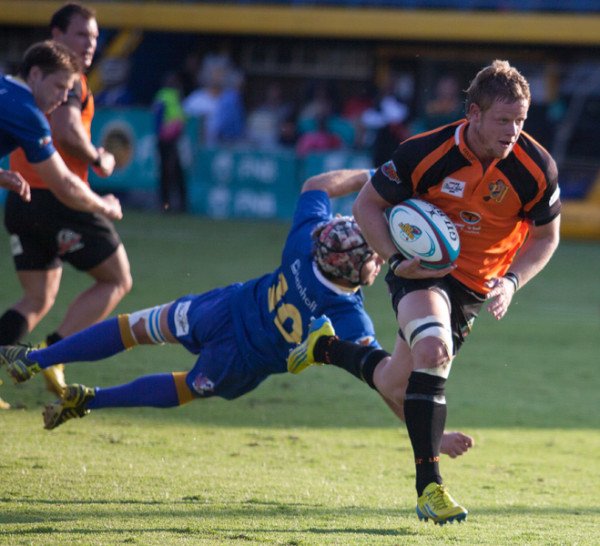 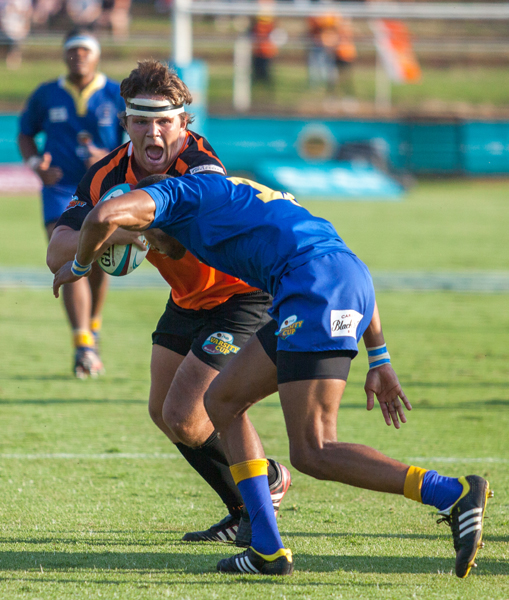 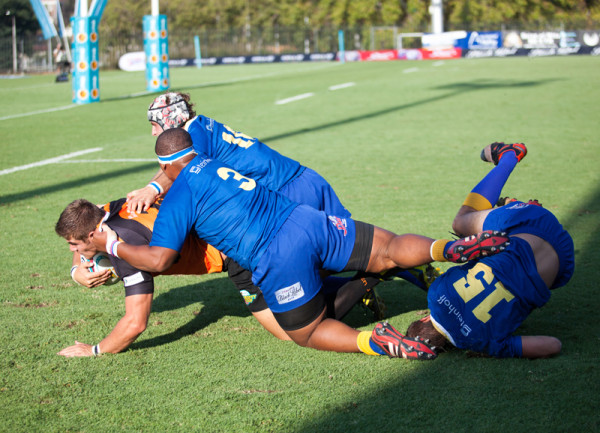 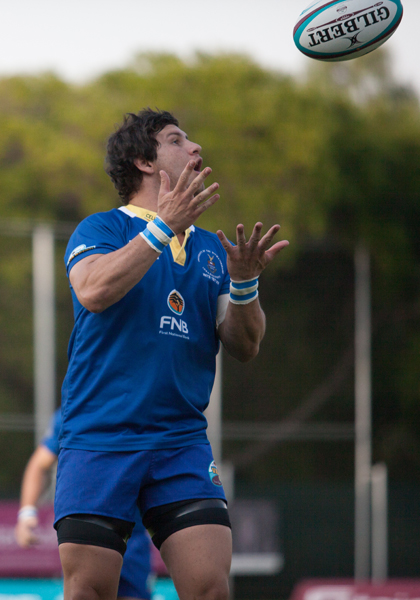