A genre-bending play reflects on how our past influences our present when it comes to gender-based violence and the objectification of black bodies. END_OF_DOCUMENT_TOKEN_TO_BE_REPLACED

Joburg Theatre hosts a play which tackles abuse through the eyes of the abuser.
END_OF_DOCUMENT_TOKEN_TO_BE_REPLACED 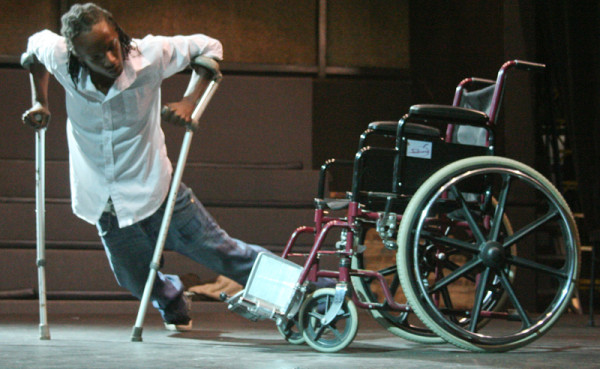 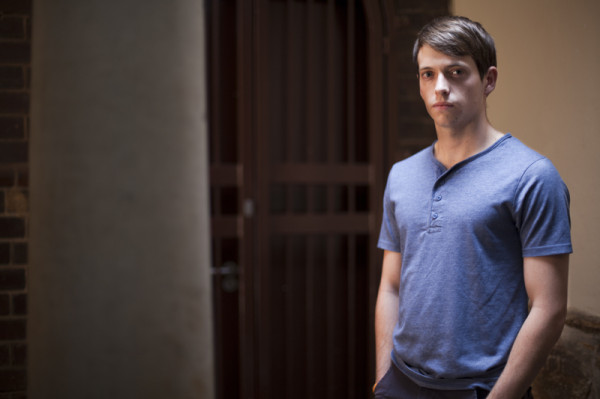 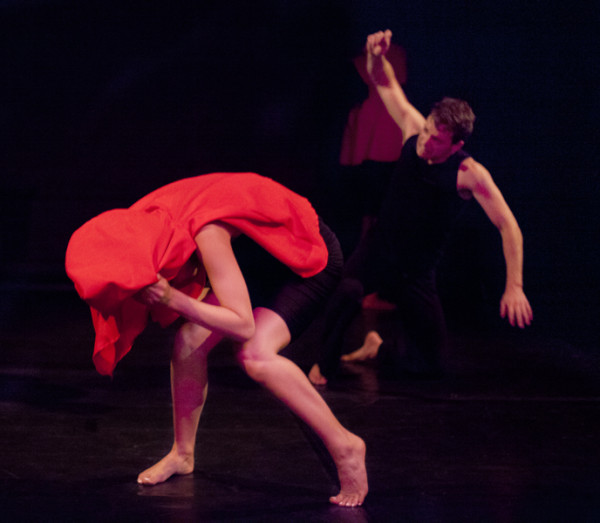 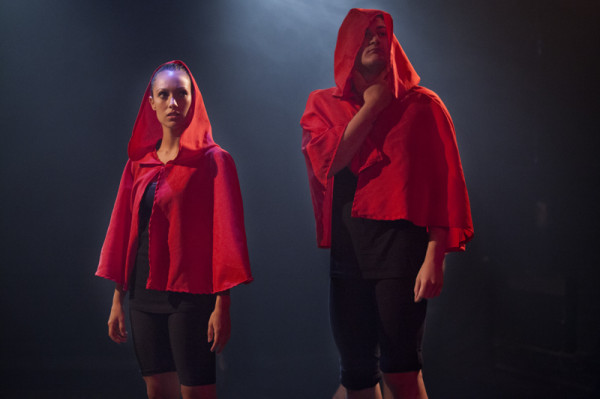 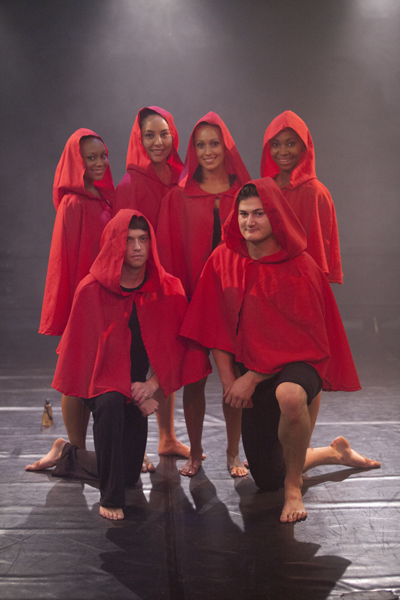 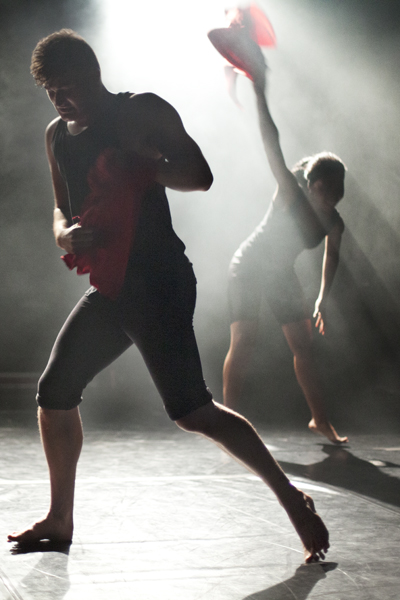 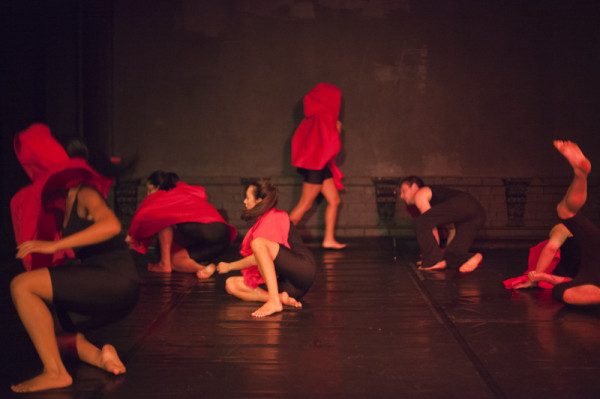