Passion, a desire to help people and living past seven months in spite of premature birth, are the things that have driven Dr Thakgalo Thibela to become a health professional. Being the nation’s youngest active female doctor is just the cherry on top END_OF_DOCUMENT_TOKEN_TO_BE_REPLACED

END_OF_DOCUMENT_TOKEN_TO_BE_REPLACED

Drama teacher’s practices include storytelling and play therapy where game-play is used to uncover and work through issues. END_OF_DOCUMENT_TOKEN_TO_BE_REPLACED

Meet 24-year-old MSc Engineering student, Merelda Wu. Last year, she was one of three South African Masters students selected by the Technology Innovation Agency and Siemans AG to participate in an internship programme in Germany.

Wits Vuvuzela caught up with her to hear about her experience in the land of freezing winters and great beer. 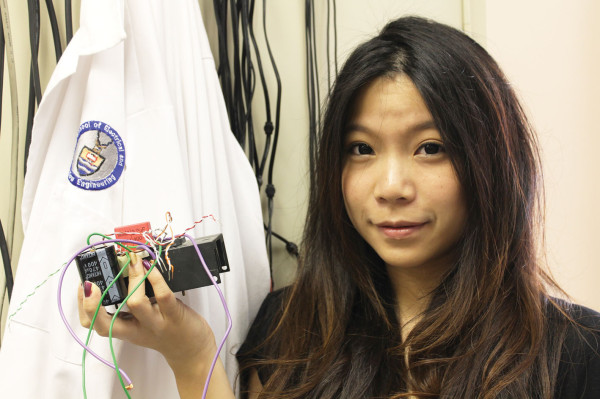 COOLER THAN WINTER IN EUROPE: Merelda Wu, Cool Kid of the week, is looking forward to her future as an electrical engineer. Photo by: Tracey Ruff

Where in Germany did you live and what type of work did you for Siemans AG?

I lived and worked in Erlangen… in upper Bavaria (southern Germany).  I was doing research and design in a power electronics research group. My project was software applications… which falls under a wind energy project we are collaborating on with the Denmark Siemans Division.

Was the language barrier a challenge?

No. Most of the Germans I met spoke fairly good English, so there were no day-to-day challenges, although I always got approached by enthusiastic grannies on the bus and had no idea what they were saying!

What do you think of German men compared to South African men?

Oh, I’ll try not to offend anyone. The density of good-looking German men is definitely higher than in SA… [Laughs]. When I went clubbing in Germany, I realised the men [were] very direct and polite. If they take an interest in you, they ask [you] to dance. [If you] reject them, they… leave like grown-up gentlemen. No hard feelings. I can’t say the same about South Africans really.

What was the craziest thing you did in Germany?

I went travelling solo for two weeks. I couch-surfed, hitchhiked, carpooled, and found people to party with for New Year’s Eve in Berlin online.

What was the best thing about coming home to South Africa?

Comfort, family, friends, and my dogs. I want to say weather, but after the past two weeks, I’m not so sure anymore.

Why did you choose to study electrical engineering?

I was good with maths and science, I love solving puzzles, and I have the worst memory ever.  Okay, to be honest, I watched Die Hard and wanted to become a hacker.

Do your lecturers take it easy on you because you are female?

The lecturers, no, but I get help when I need to move heavy machines around in the lab. Also, they do notice that I’m the only one ever… wearing skirts and open shoes!

What are your plans for the future?

Work… I want to live in a different country/ city every two years.

What’s your favourite thing about Wits?

I love my school of Electrical and Information Engineering. We have nice coffee, [an] excellent working environment [and] a bunch of like-minded people geeking away together. 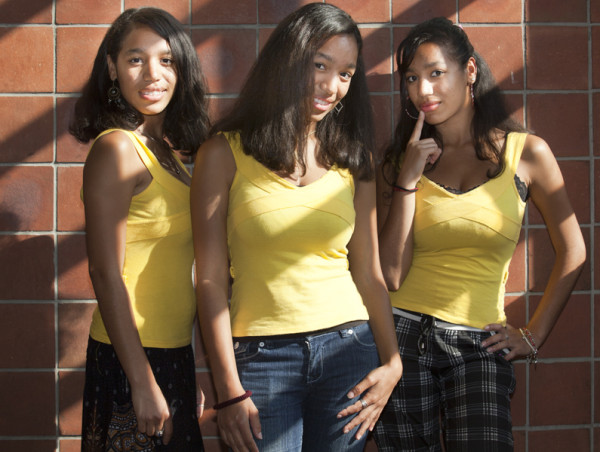 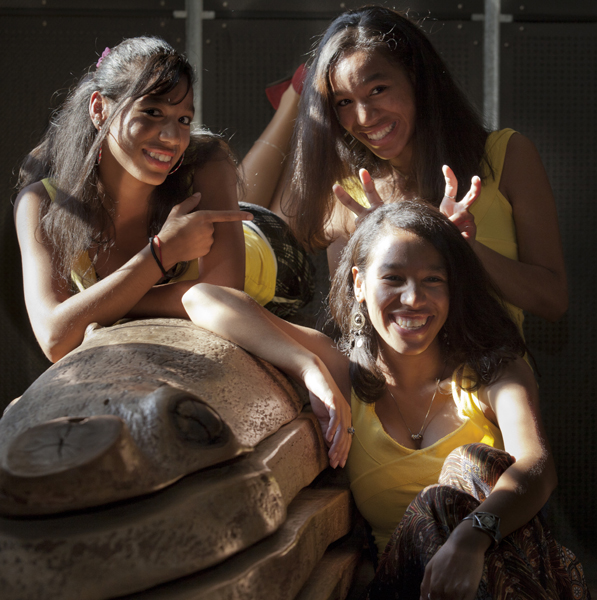