Braam Centre out of internal league

“We didn’t really prepare, we just came in numbers to play” END_OF_DOCUMENT_TOKEN_TO_BE_REPLACED 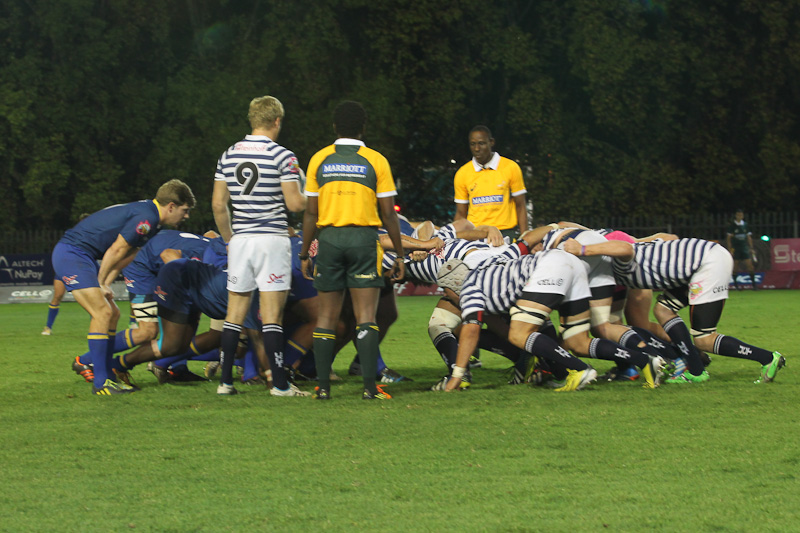