Motorists must know their rights and avoid paying bribes to stop the cycle of police corruption. END_OF_DOCUMENT_TOKEN_TO_BE_REPLACED 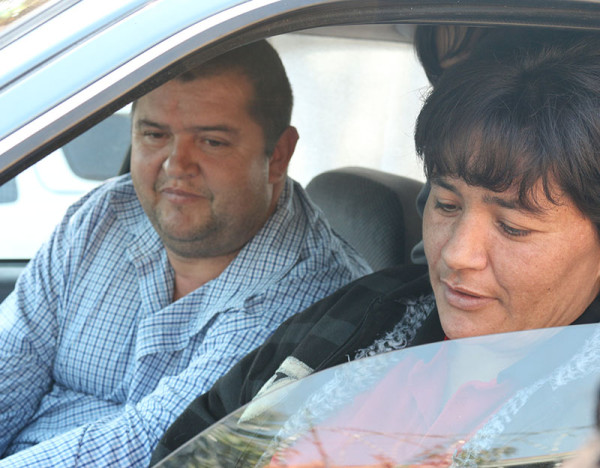 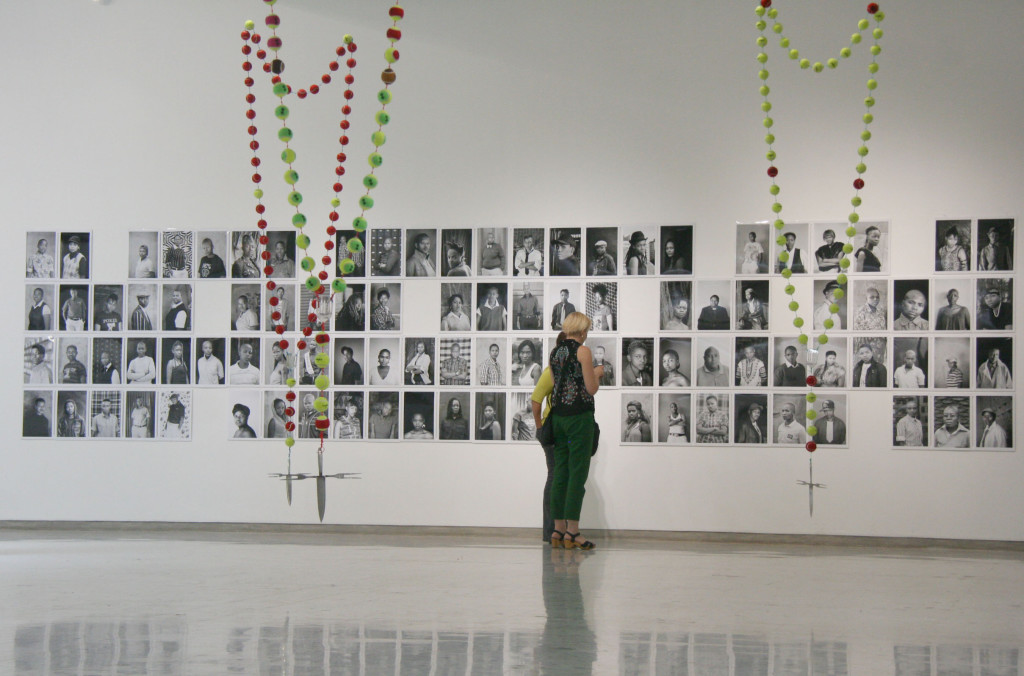 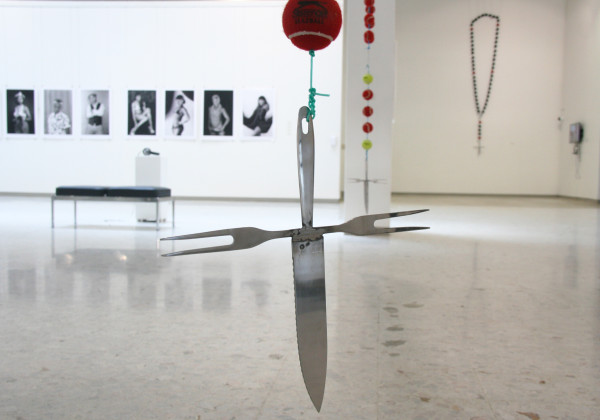 The Democratic Alliance Student Organisation at Wits, is set to petition against the #right2protest campaign headed by the SRC.

#right2protest silence is complicity! Make your voice heard outside the matrix pic.twitter.com/2cSDhrwIKLMSAWits
SRC-accused want a public trial | Wits VuvuzelaApr 26, 2013 … THE SRC is calling for a public trial for 11 students—nine of whom are SRC members—who have been charged for possible …
The SRC interrupted a music recital during Israel Apartheid Week in March. Following the disruption several SRC members were charged with “contravention of the University’s code of conduct”. The campaign is centred around getting the charges dropped.
We urge students to support the 11 Charged students by emailing ‘drop charges’ to chlewis@iafrica.com #right2protestWitsSRC
urge all progressive forces to email "drop charges" to chlewis@iafrica.com to support wits students #right2protest"@ButiManamelaFeziwe Ndwayana
Support @WitsSRC in their call for @WitsUniversity management to drop charges against the 11. @ancylhq @ANCYL_GP @ANC_YOUTH #right2protestGontse Gabbana
@karynmaughan support @WitsSRC for charges to be dropped by @WitsUniversity management. Charged for stomping feet & singing #Right2ProtestThato Emm
*vluits* "@WitsSRC: #Right2Protest Kubi kubi kubi s’yaya s’yaya s’yaya kuyoProtesta. Noma besithulisa, s’yaya, besithuka, s’yaya s’yaya !!"Phila Parker
When a university undermines our #Right2Protest , it’s only fair that we fight back. Join the movement.Pearl Pillay
@JubesHcom2013 is fully behind the @WitsSRC @WitsPYA and other students who are charged,we as students have the #Right2Protestpamela mpumelelo
Just received word that all five faculty councils have declared support for the #Right2Protest campaign. Cc @WitsSRCSibulele Mgudlwa
DASO responded by tweeting against the #right2protest campaign.
#Right2Protest #DontBeFooled @Jarrod_Delport @deekhay @msayanvala @WitsVuvuzela @WitsSRC @USibulele twitpic.com/copwgaLuyolo Mphithi
We call on @WitsSRC to be held accountable! #Right2Protest email kiriti.menon@wits.ac.za to endorse chargesDASO Wits
@TazEssop14 src members disrupted an approved event which was attended by members of the public who paid for ticketsMohammad Sayanvala
@TazEssop14 @DASOWits @WitsSRC We support the #right2protest, but we condemn actions that violate the uni code of conduct.Mohammad Sayanvala
Some people mistake their #right2protest with a supposed right of disrupt and destruct…Mohammad Sayanvala
The rebut from SRC members and other tweeps, did not seem to take kindly to DASO’s criticism.
@DASOWits don’t be on the wrong side of history, criticising @WitsSRC for the #right2protest is denying a Constitutional Right!Tasneem
But these people of DASO are annoying maan, what sort of nonsense have they written on that stupid poster…rha maan!!pamela mpumelelo
The DA shouldn’t even be called a Political Party. They’re like a nursery school for the ideologically bankrupt.Pearl Pillay