Witsies can win a helicopter ride for two around Johannesburg just by buying a ticket for Wednesday’s Premier Soccer League game between Bidvest Wits and Maritzburg United.

The prize is offered by Team Orange, from the SABC 2 reality show Big Break Legacy.

In order to be eligible for the prize, tickets must be purchased through Team Orange, between 11am and 3pm at the Matrix. Tickets cost R30, which enters you into the draw for the helicopter ride.

Big Break Legacy is an Apprentice-style show which airs on SABC 2, Thursdays at 7:30pm. 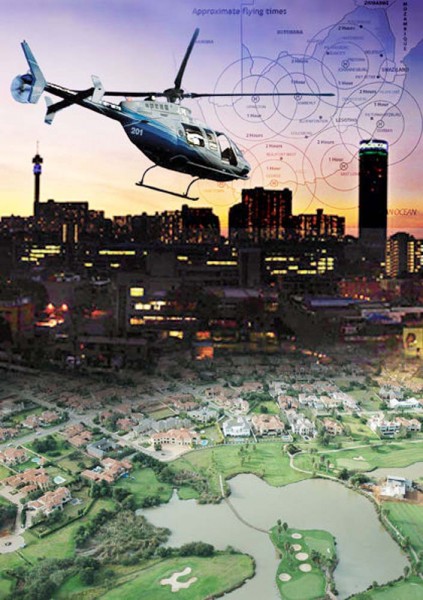