END_OF_DOCUMENT_TOKEN_TO_BE_REPLACED

The Zodwa Khoza Memorial Tournament, celebrating women in soccer, has kicked off. END_OF_DOCUMENT_TOKEN_TO_BE_REPLACED 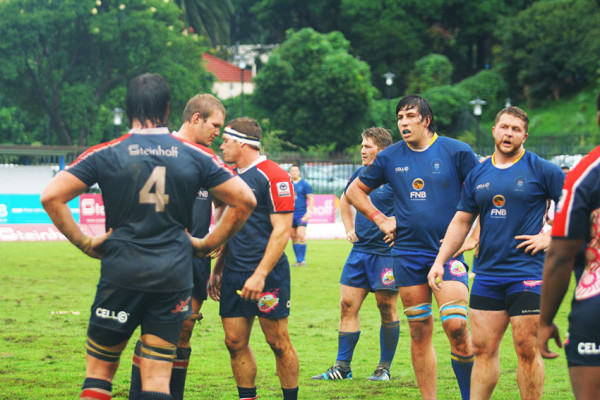 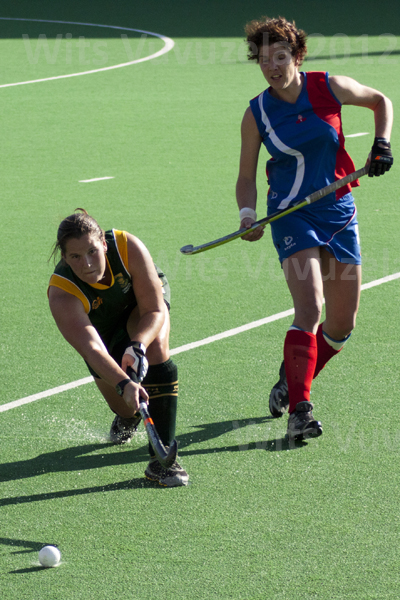 Demi Du Toit, Under 21 South Africa and Wits hockey defender, made all the difference in the final moments of their Inter-Provincial (IPT) match with Western Province at the Kaspersky Randburg Astro on Tuesday.

The Women’s SA U21 hockey squad managed to scrape out a 1-1 draw with Western Province in their pool matches at the Kaspersky Randburg Astro on Tuesday.

Du Toit made a last-ditch diving clearance on the goal line, during the last minute of play, to help secure the U21’s hopes for making semi-final place in the tournament. SA U21 now sits comfortably in first place ahead of Western Province.

The match marked her fifth year appearing for the green and gold since she made the squad at 17.

Kirsten Morley-Jepson, Gabby Garcia and Jamie Martin (Captain) are also representing Wits in the South Gauteng Provincial B side, Witsies.

For Du Toit every moment on the field is about being accurate, composed and patient.

Our training programme is specified per person. We play with heart rate monitors and are all a part of a programme called “moves count” on the internet. The watches monitor our heart rates, how hard we are working and the effect training has on our bodies and this data is loaded onto the site. Our conditioning coach analyses the data and makes a programme to ensure we are training at the correct intensity and in the correct manner to be at our best.

What has been the hardest challenge you have faced since making the side?

I have been struggling with injuries this year and it’s very frustrating having to sit on the sideline when all you want to do is play.

How much further do you have to go before you can make the senior SA women’s squad?

It’s going to take a lot more hard work, focus and a determination. I believe I have what it takes to be in that team one day and I will put in the work to get there. I have the support, opportunity and faith to make my dreams come true.

How do you balance you commitments?

I still am not actually sure how I am doing it. I attempt to face one day at a time and the result is late nights, lots of stressed out, freaking out moments, cramming sessions and a whole lot of running around exhausted. I however have an incredible family, best friend and classmates who are my support group. They help me tremendously, keeping me in line, helping me with assignments, due dates, training and a lot of time well needed down time away from both hockey and university.

How has the season with the Wits Women gone?

Wits First ladies ended the season in 6th position in the premier league accompanied with a good performance at the South African Universities tournament. The first team ladies got a new coach in Pete de Lange this year. He came into the team with a world of knowledge. He changed our attitudes, pushed us hard and taught us so much. 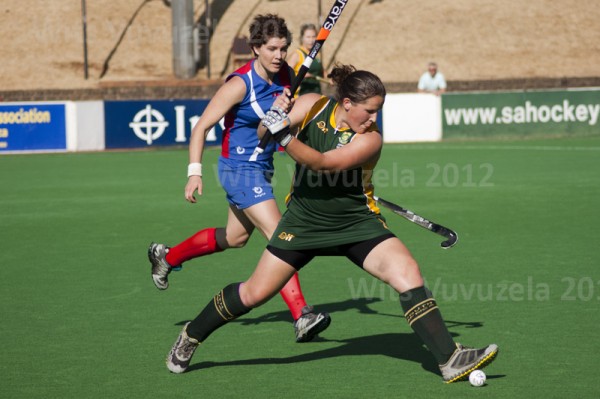 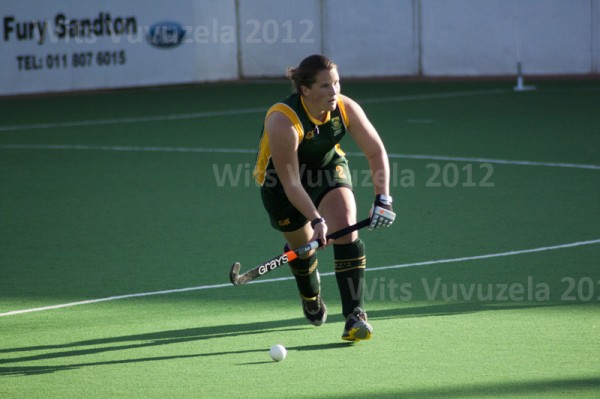 South Africa will stage the world’s richest and biggest golfing tournament in professional golf next year.

The major golfing championship called tournament of hope will be used to create awareness for HIV/Aids and poverty in Africa.

Sunshine Tour commissioner Gareth Tindall said at a news conference last week that “we’re hoping there will be other events around the world at the same time, with World Aids Day on December 1 linked to the same theme.

“We want to use this golf tournament as a catalyst.”

The prize money for the tournament is US$10-million (R69.7-million), making it the richest tournament worldwide.

“The awarding of this WGC [World Golf Championship] event shows the rest of the world believes we have good stock and a good product here in South Africa,” Tindall said.

The event will be hosted from 2012 to 2016. “That has enormously positive implications for the game and for our country as a whole,” said Tindall.

Head professional of Wits Golf Academy, Greg Smith, said: “It is early days to understand the full impact of this World Golf event.

“It is not yet absolutely definite, although talk is that the deal has been signed for five years.”

The event is expected to draw the world’s top 70 golfers.

The precise date and venue for the tournament have yet to be decided.