Wits recently approved a policy that bans sexual and romantic relationships between Wits students and staff, exempting only those who declare to the GEO.  END_OF_DOCUMENT_TOKEN_TO_BE_REPLACED 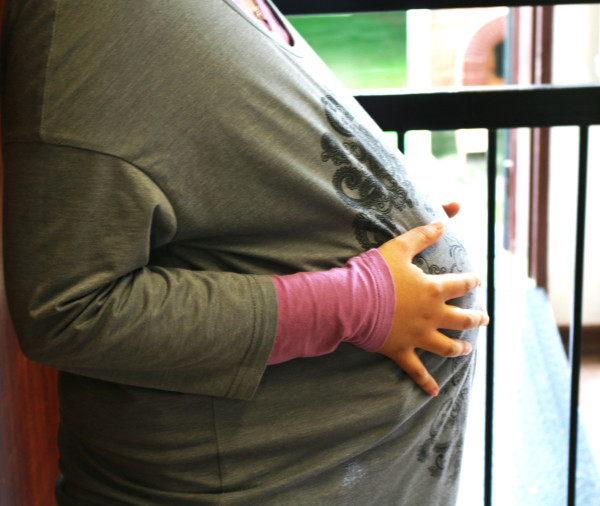