END_OF_DOCUMENT_TOKEN_TO_BE_REPLACED

Pride week at Wits University shows us that we still have a long way to go before queer rights are acknowledged.
END_OF_DOCUMENT_TOKEN_TO_BE_REPLACED 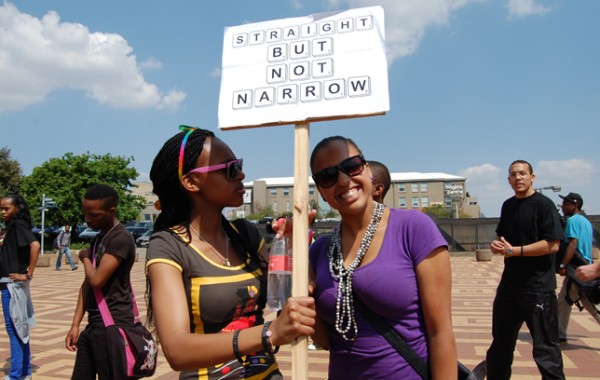 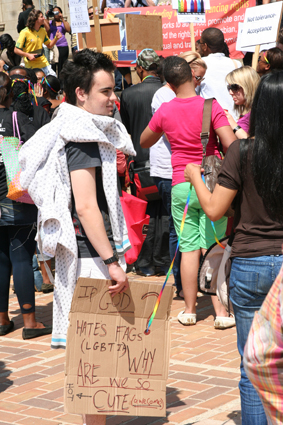 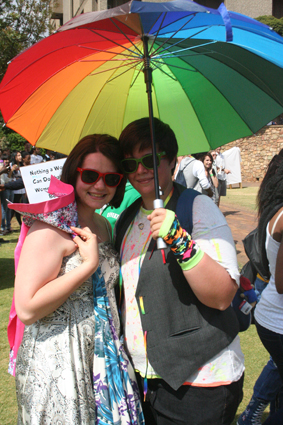 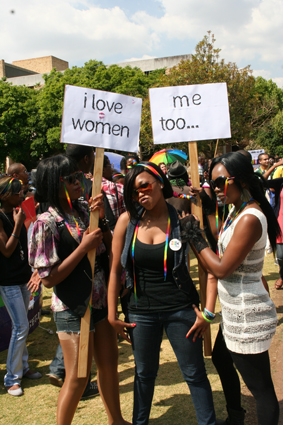