Let South Africa speak, be taught and do business in an African language.” 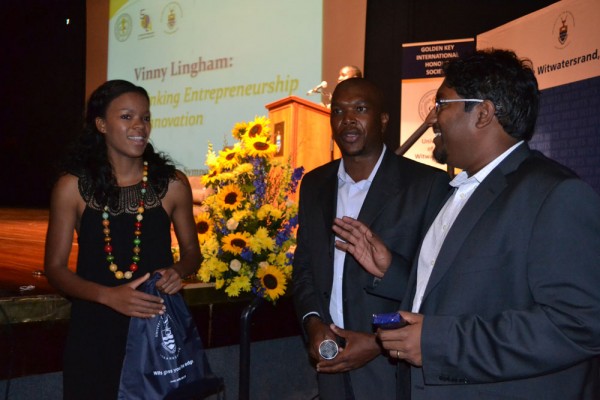 Musician Simphiwe Dana made this point during the Golden Key Thinkers Symposium at the Great Hall on Tuesday. The annual symposium is an initiative that aims to encourage a thinking community with the hopes of transforming society.

Dana is known not only for her award-winning music, but also for her strong views on the poor state of public schooling in the country. She also fears a loss of diversity as African ethnic groups lose their culture and their languages. For this reason she proposes the re-instatement of mother-tongue education in schools.

As she finished speaking, she faced a sea of hands, but only two questions were allowed. One of them questioned the logistics of her proposal for mother-tongue education in a country with 11 official languages.

“Diversity is beautiful,” Dana responded. “Africa has a million languages. But we need to unify towards a common cause.” She said this was a step towards developing a united Africa.

Other guests included cabinet spokesperson Jimmy Manyi, who drew attention to the statistics that showed that broad-based empowerment had yet to reach its target in various sectors.

Advocate George Bizos stressed the importance and strength of the country’s Constitution and the way justice had grown from the days of apartheid to build South Africa into a budding democratic state. 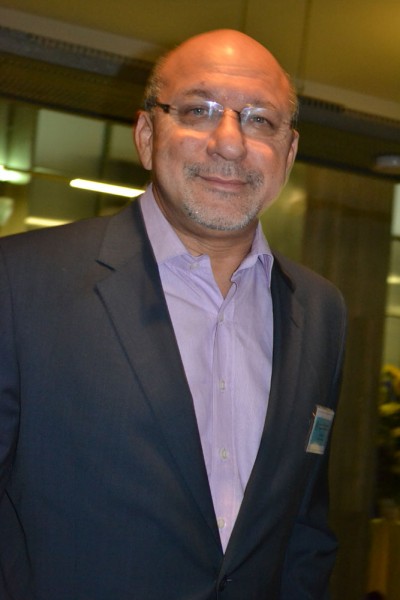 Minister in the Presidency Trevor Manuel urged the audience to equip themselves with a “toolbox” of attributes that the country needed in its leaders. He highlighted, among many qualities, a commitment to service, without a sense of entitlement.

“Why are we doing what we are doing? If the objective is service, then you are more likely to be recognised as a good leader,” he said. It does not work the other way around, he added.

“The test of leadership is frequently in circumstances adverse to where you want to be.”

Other speakers included Primedia’s head of news Yusuf Abramjee, columnist and Twitter celebrity Khaya Dlanga, environmental strategist and SABC weather presenter Christina Fatti and other leaders in their fields of expertise.
The symposium also managed to trend on Twitter. By the end of the evening, #GK_Thinkers was trending across the country.