Think Before You Drink 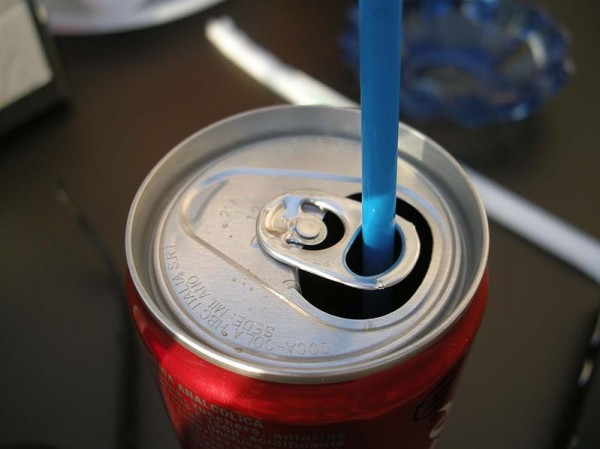 Two men died in the Eastern Cape and another was admitted into a Johannesburg hospital – after drinking a cold drink.The men were all diagnosed with a leptospirosis infection – a disease contracted by drinking from a can that had been unrinated on by a rat infected with leptospira bacteria.Humans can contract leptospirosis through consuming contaminated food or water, or coming in to contact with leptospira bacteria via broken skin or mucous membranes, namely the eyes, mouth and nose.

According to veterinary doctor Lance Cookamoore, leptospirosis can be contracted from  packaged goods that are stored in dirty factories that may have health violations.

“Some factories and even store rooms are sometimes located near farms or open fields. As most of the cases I have treated were from infected farm animals.”

Rats, cows, pigs and dogs are some of the known carriers of the leptospira bacteria. The bacterium is spread through the areas where the infected animals have urinated.

Garage Quick Shop owner Sarah de Wet told Vuvuzela that cold drink cans, especially the non-commercial ones that she sells, were stored in factories where there are rats.

“I sometimes received coke cans with rat droppings on it. When I phoned my supplier he said he will look into it but I don’t know if he has or will.”

Employees at smaller shops admitted to not wiping the loose cold drink cans before shelving them.

“Mild leptospirosis is characterised by flu-like symptoms such as headaches, chills and muscle pains. Serve leptospirosis is more extreme as it may lead to organ failure and internal bleeding because the bacteria are infecting major organs.”

Symptoms begin two to 25 days after the first direct exposure to the either the urine or the contaminated soil or water.

Individuals infected with mild leptospirosis are given antibiotics but individuals with serve leptospirosis have to be admitted into hospital as the bacteria may cause Jaundice or kidney failure.

A number of Witsies have also said that they do not wipe their cold drinks as they assume they are clean. Some have even admitted to either not knowing what leptospirosis is or think that it is an urban myth.

Lothar Smith, a BA Honours students said, “I thought leptospirosis was an urban myth, so I never bothered wiping the surface of my coke can.”

The man who was admitted into a Johannesburg hospital contracted mild leptospirosis. He has received antibiotics and is expected to make a full recovery.

A vaccine for leptospirosis is not yet available in South Africa, but Cookamore says people can prevent rodent leptospirosis by thoroughly wiping all packaged goods before opening, or using a straw.