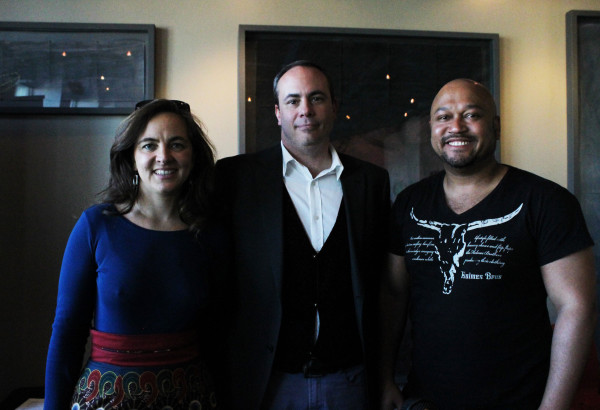 Ubuntu is a concept often thrown about in discussions about South African society and earlier today, two prominent philosophers unpacked and debated the concept in front of a large audience at Wits University.

As part of The Art of Human Rights workshop, the Wits Institute for Social and Economic Research (WiSER) hosted a debate with Prof Thad Metz from UJ (University of Johannesburg) and Wits professor Lucy Allais.

Both speakers dedicated part of their presentations to ideas about how to implement the second phase of Ubuntu into urban South Africa.

Ubuntu is broadly considered to be the African concept of “human kindness” and “community”.

According to Metz, it is “difficult to implement in a place like Johannesburg because of urban influences and lack of community”.

“There are little ways to do it … it takes a village to raise a child. Constructing a compound or a society where everyone takes responsibility to raise the children and rear them in the right direction.”

“If we are going to foster any type of Ubuntu in urban South Africa, we have to deal with the main issues that this country faces,” said Allais.

She stressed that “poverty and inequality” are the two biggest problems in South Africa.

“The State needs to enable everybody to participate as citizens. If we have social welfare, why do we have beggars on the street?”

She emphasised that if the state is not dealing with these issues than it’s up to civil society to pressure the state about what they are doing to about the “lack of social welfare and the like”.