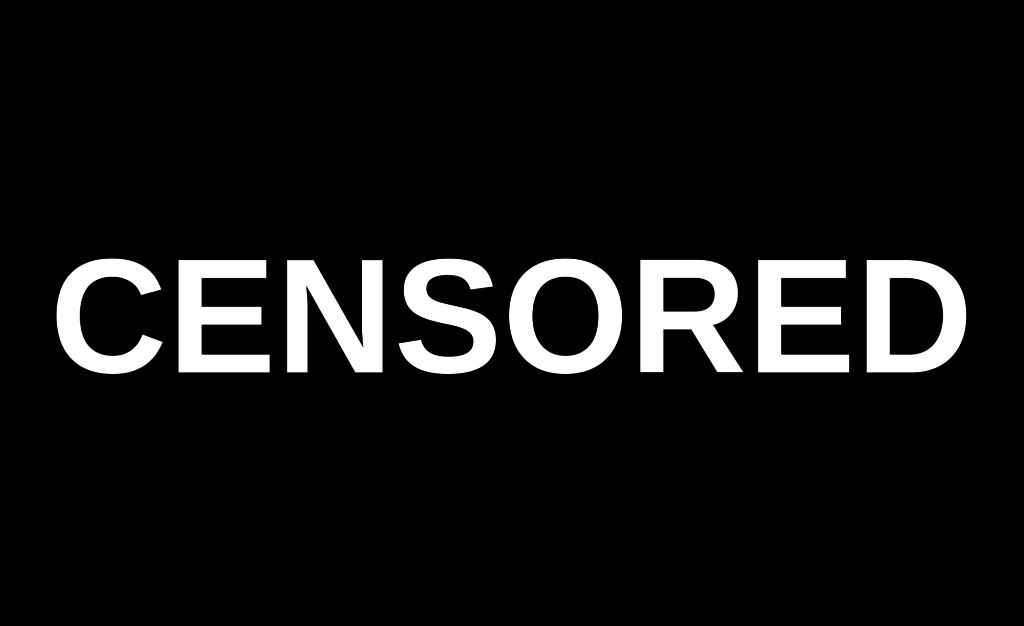 FACEBOOK has removed pictures and a video of Tuesday’s #iamoneinthree nude demonstration against rape and in solidarity with the #RUreferencelist protests at Rhodes University from Wits Vuvuzela’s page.

Video did not contain nudity

The video featured a Wits activist recounting her personal story of rape and sexual harassment at Wits. Along with the video, several images of female students who were was topless as part of the demonstration were also removed.

The women activists had messages protesting rape culture written across their bodies in paint.

According to Facebook’s community standards they restrict “some images of female breasts if they include the nipple” including “descriptions of sexual acts that go into vivid detail”.

However the video that was removed was of a student activist giving a testimony of her rape. There was no nudity displayed in the video nor “vivid detail”.