An exhibition of traditional Mexican toys is held at the Wits Anthropology museum. 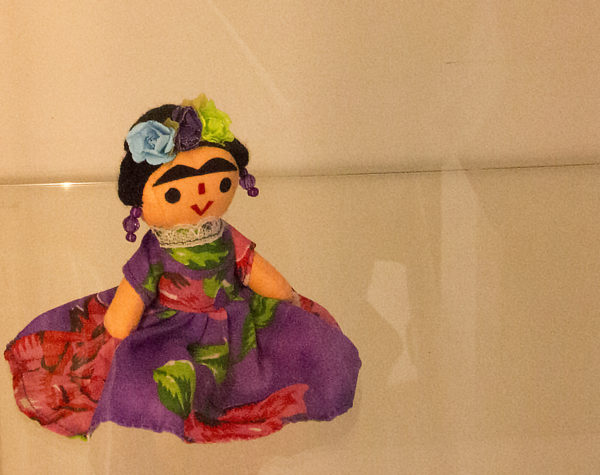 A variety of traditional food welcomed visitors to an exhibition  of Mexican toys hosted by the Wits Center for Mexican Studies (CMS) and the Mexican embassy at the Wits Anthropology Museum on April 30, 2019.

CMS, which was created in May 2018, mounted the exhibition on the same day as Children’s Day in Mexico to promote Mexican and Spanish culture.

Cooperation and cultural affairs officer of the Mexican embassy, Lourdes Zozaya, told Wits Vuvuzela that the exhibition was specifically held on April 30 in light of Children’s Day in Mexico that is observed on April 30 as well.

The toys on display were provided by collector and director of the Museo del Juguete Antiguo México, Roberto Shimizu. Shimizu said the toys that are on exhibit, “are the basic toys that nobody knows who invented them … they are toys that come with humanity”.

Rosella Seresi, A Wits Spanish student told Wits Vuvuzela “I really enjoyed learning about the toys as well as the importance of toys for our understanding of different cultures.

Third year Spanish student, Jodie Fisher told Wits Vuvuzela “I learned that toys are very important to the Mexican culture and it [traditional Mexican toys] have an interesting history”.