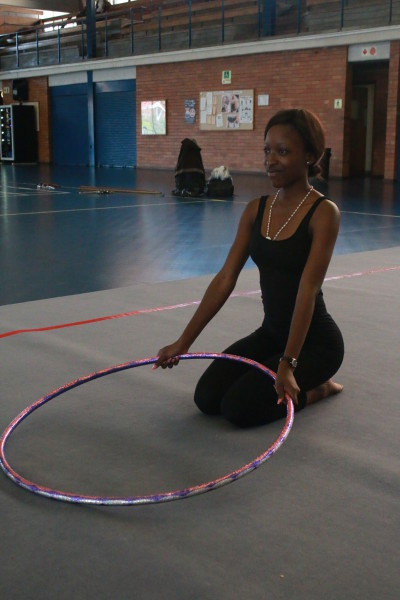 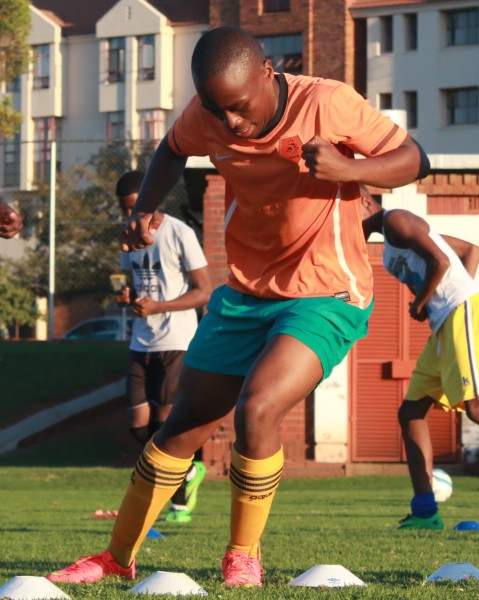 The strategy has been implemented with the start of this year, where Wits Sport has cut-off funding for all but five sport clubs (rugby, football, basketball, hockey and cricket). This has forced other sport and recreational clubs to financially fend for themselves or die out.

The amount of money and its utilisation within these five clubs are “highly confidential”, according to Head of Wits Sport, Adrian Carter.

Carter’s reason for making the budget information privileged is to keep other universities or competitors from finding out “how Wits plans to climb to the top of University Sport.”

“We have needed to come up with a commercial plan to bring in funds on a sustainable basis as, quite frankly, the funds we currently receive are not sufficient for us to compete at any level, never mind Varsity Sport- hence the change in strategy,” said Carter.

Allegedly clubs were told that if they perform better than one of the top five clubs they will get funding back.

“It is a vicious circle. If we don’t get money, then we won’t attract good players and we won’t get recognition,” said third year Medicine student and member of the Wits women’s water polo team, Catherine Bezuidenhout.

Bezuidenhout said they understand that the university can’t cover every club completely, “but we need some sort of assistance.”

Fellow team mate and fourth year Medicine student, Jeanie du Toit, explained that many of her team mates already have student loans and that they can’t afford to pay for kits, transport and accommodation on their own- let alone pay for their coach.

She added that given their academic challenges the new budget decree would now demand they use their own time to fund raise; “We are all studying. Now we must give up time not only to train and work hard to bring attention to our sport, but to raise funds too.”