END_OF_DOCUMENT_TOKEN_TO_BE_REPLACED

Wits student was driven by a desire to speed up a return to res during the lockdown in 2020, as home proved to be less than conducive as a remote learning environment.

END_OF_DOCUMENT_TOKEN_TO_BE_REPLACED 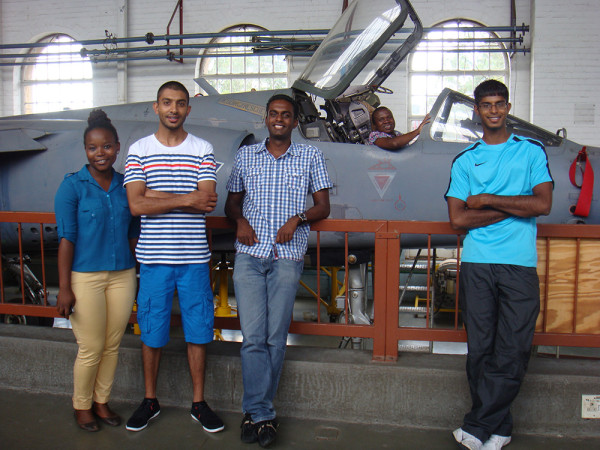