Film students across the school’s four campuses rose to the challenge of merging remote and on-set production to present their work online for the first time.   END_OF_DOCUMENT_TOKEN_TO_BE_REPLACED 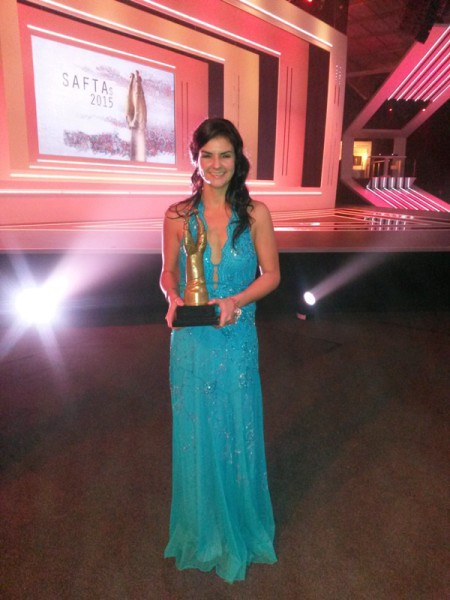