Q & A with Bareng Dona

Bareng Dona is a final–year law student and co-chairperson of the new executive committee of Amnesty International Wits, a human rights advocacy group that serves to promote equality at the university. Wits Vuvuzela spoke to her about the organisation’s plans in 2021.

END_OF_DOCUMENT_TOKEN_TO_BE_REPLACED 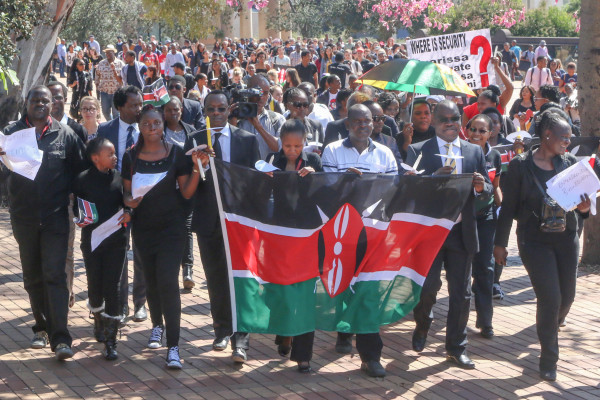