Can you give up carbohydrates for vegetables and protein?  The Tim Noakes diet is the latest craze to lose weight.

SCIENCE INSIDE: The science and tech of rhino poaching

Around 2000 rhinos have been poached in South Africa since 2012.

Regardless of the efforts made to stop this, the numbers increase year after year. Will we be able to stop rhino poaching? By starting with the atrocious story of a mutilated rhino being found by Belgian tourists in The Kruger National Park , The Science Inside explores the science and technology of rhino poaching.

The following clip here looks at the organized crime networks behind rhino poaching and how the networks keep ahead of the technology. 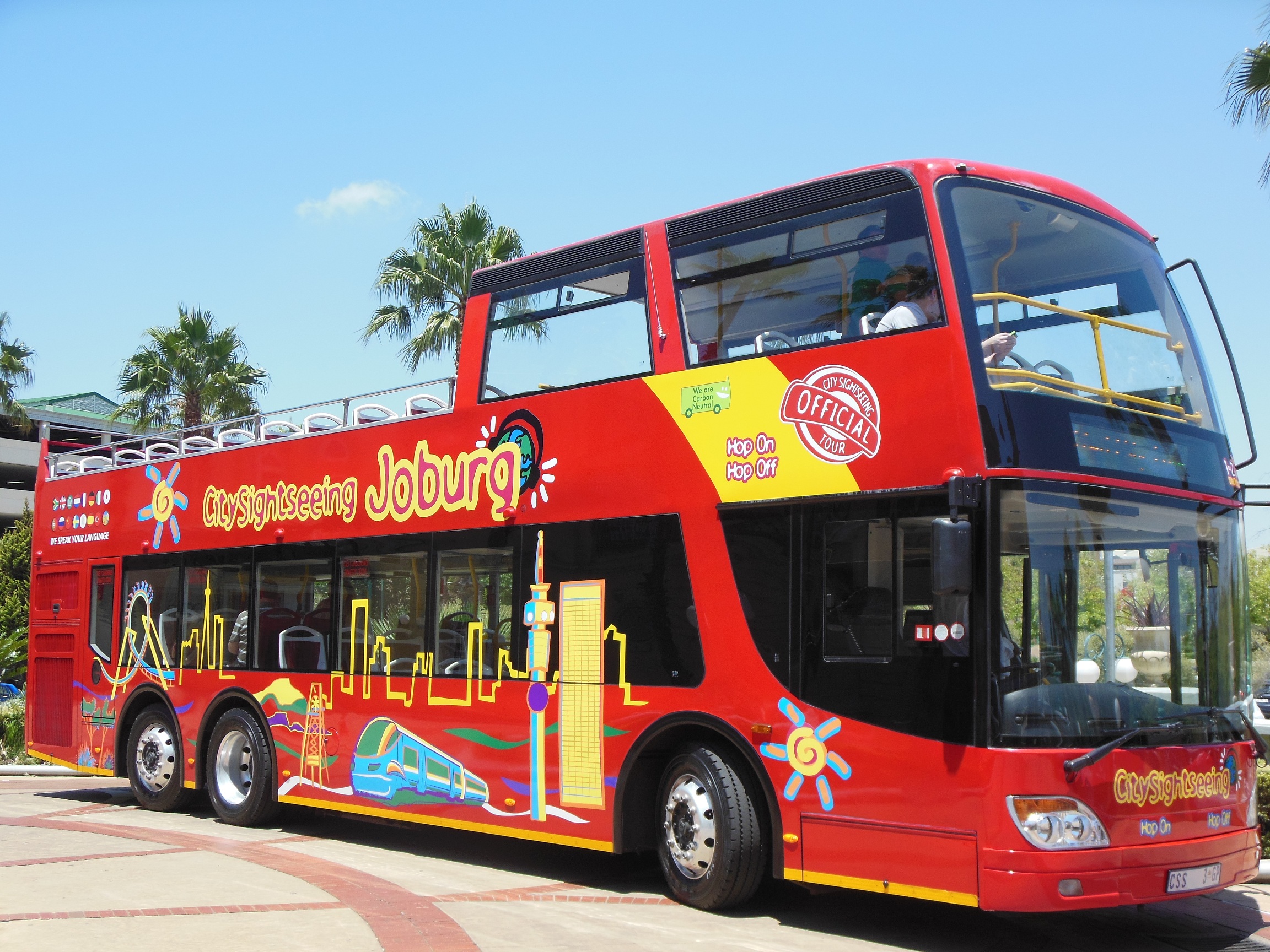 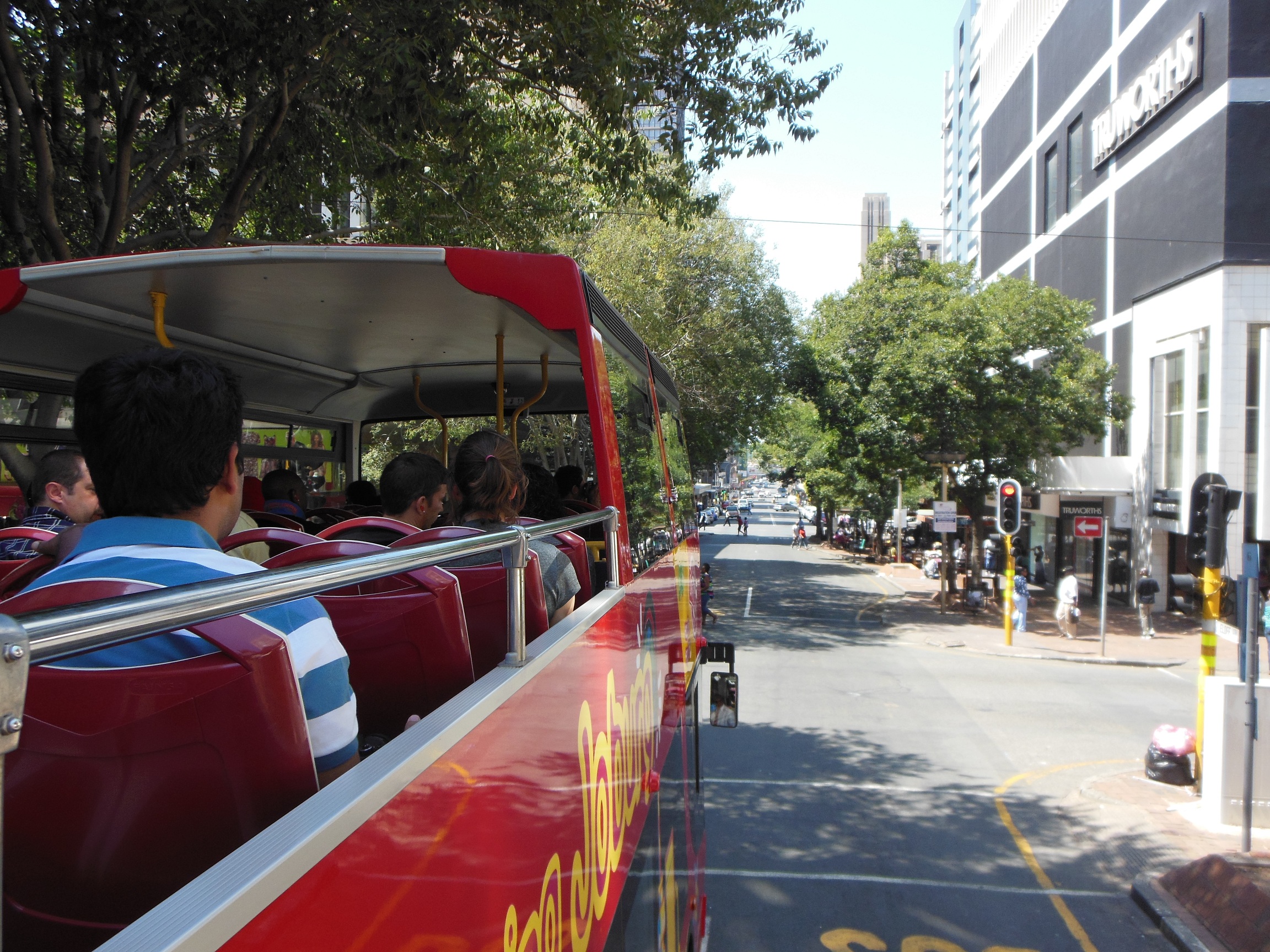