Former Public Protector Professor Thuli Madonsela believes all hands must get on deck to fight in the war against corruption. END_OF_DOCUMENT_TOKEN_TO_BE_REPLACED 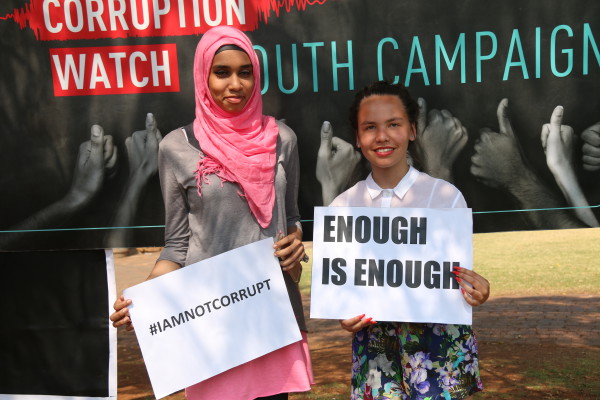