Hundreds of students joined the national #BuildaPresident campaign at Wits University this week. They publicly signed a pledge to good citizenship and shared their views of what an ideal South African president should be.

Hundreds of Witsies gathered below the steps of the Great Hall at Wits University on Tuesday, where they publicly signed a pledge of good citizenship for the #BuildaPresident campaign.

The Drama for Life department hosted the event in honour of Mandela month. Anzio Jacobs, campaign coordinator, said the campaign was created to honour the legacy of  former president, Nelson Mandela.

The event displayed a collage of over 600 images of people who showcased their views on what an ideal South African president should be. 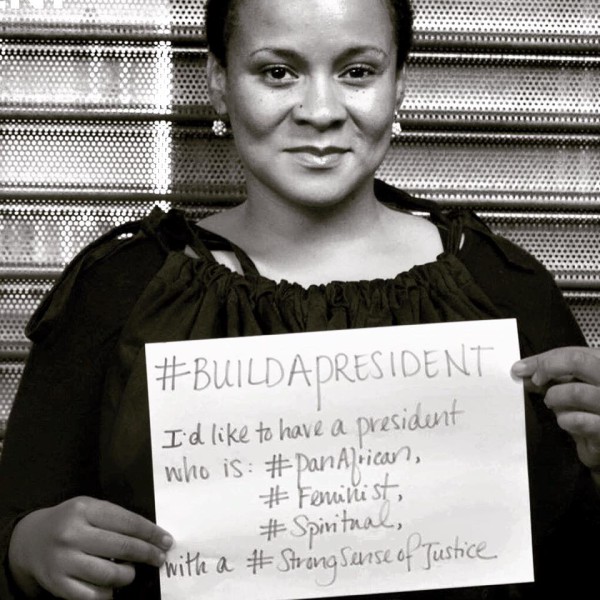