Wits archaeologist is an emerging explorer

END_OF_DOCUMENT_TOKEN_TO_BE_REPLACED

Dr Keneiloe Molopyane has been given a postdoctoral grant position by Wits University at their Centre for Exploration of the Deep Human Journey.   END_OF_DOCUMENT_TOKEN_TO_BE_REPLACED

END_OF_DOCUMENT_TOKEN_TO_BE_REPLACED

The first ever Experimental Archaelogy Conference was held at Wits University.

END_OF_DOCUMENT_TOKEN_TO_BE_REPLACED

Wits researcher Matt Caruana has discovered archaeological tools that may be of great historical significance regarding  southern African cultural advancement.

END_OF_DOCUMENT_TOKEN_TO_BE_REPLACED 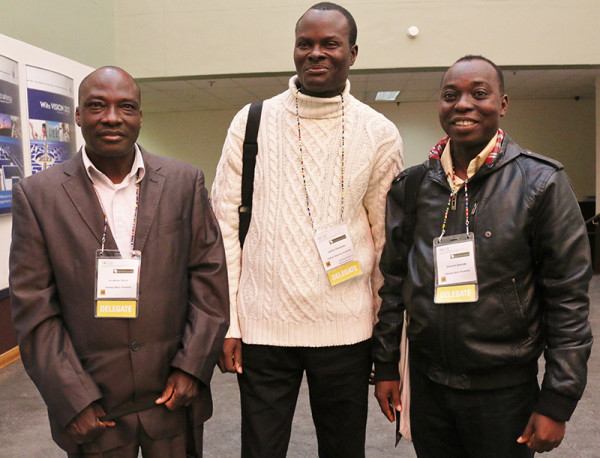 National Science Week: Be an archaeologist at Wits for a day 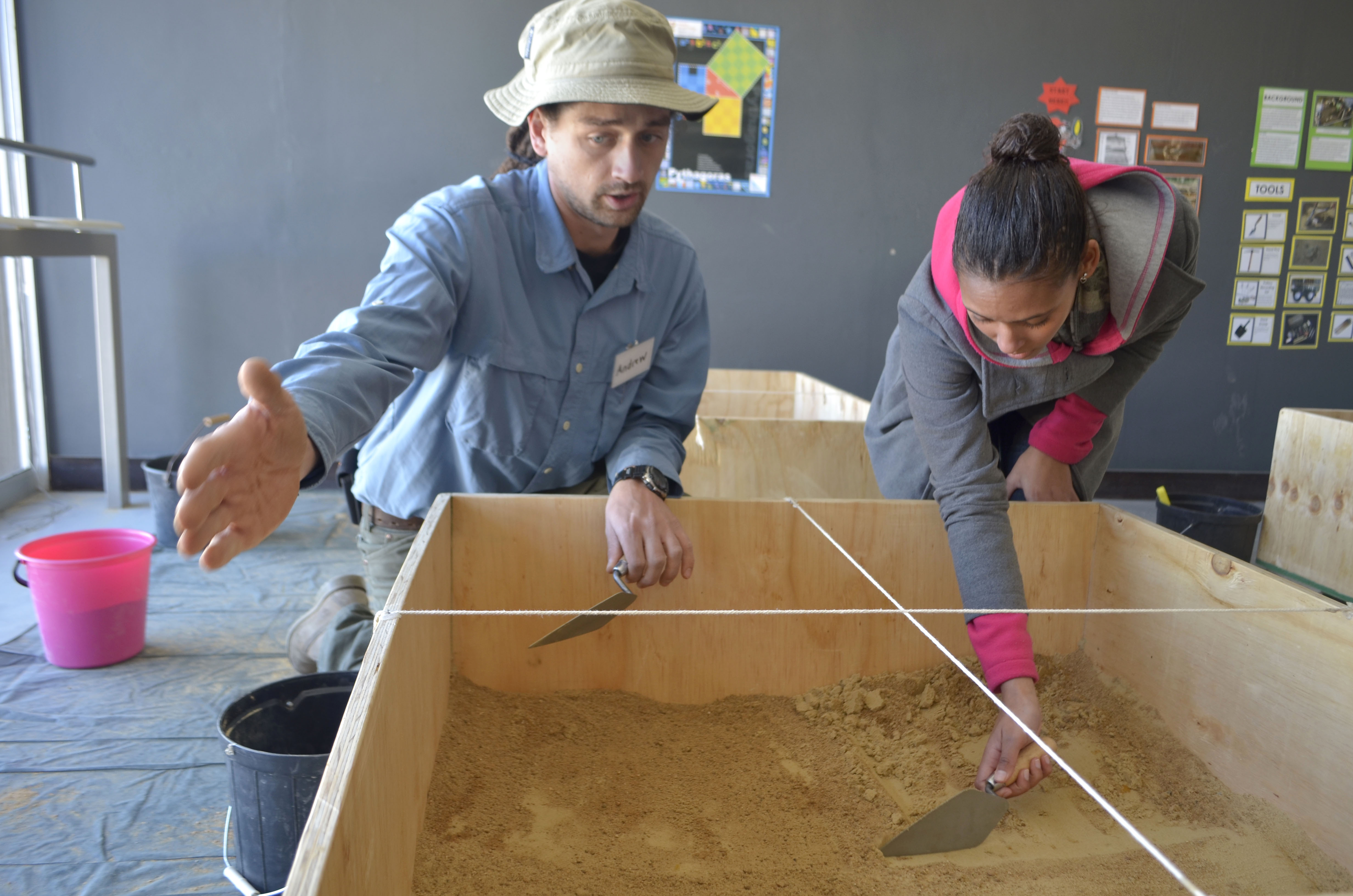 Ever dreamt of being Indiana Jones?

As part of National Science Week, The Wits Origins Centre offers children and students the chance to be an archaeologist for a day as part of their “Discovering the Past” exhibition. 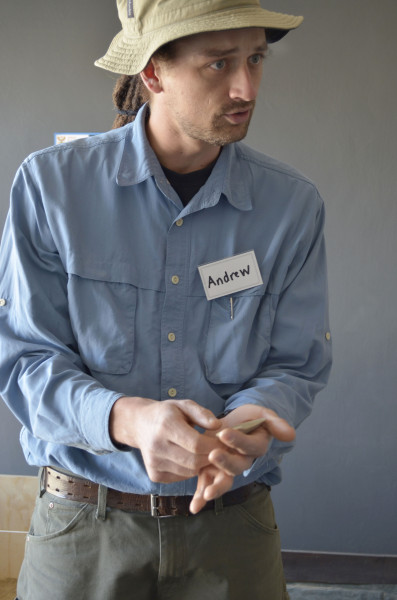 Kids and adults of all ages have the chance to spend time at “The Dig” in the South African Rock Museum where they can dig through different layers of earth to uncover different, but genuine artefacts in the simulated digs. More than 150 people  have already visited the centre since the exhibition opened on Saturday. During the course of National Science Week visitors can also tour the museum for free.
Andrew van der Heever, MA in Archaeology, and collection manager of about one million artifacts in the museum,  guides school pupils and students to dig, stop, map and screen their archaeological finds.
According to van der Heever, archaeologists cannot just take the objects out of the dig before mapping it. “Context is the most important, how the artifact formed how it fell into place. the environment also gives context,” he said.
One of the aims of the project is to attract children and students of all ages. Van der Heever said not many people know about archaeology, as it is not taught in schools. “The idea is to get youngsters involved. If you get more people into archaeology, you can get more funding.”
Although sciences such as Engineering, Biology and Physics receive the bulk of funding and interest, the Archaeology third years are very passionate about the profession.
Archaeology forms part of van der Heever’s love of history. Monica Gumede, 3rd year Archaeology, fell in love with archaeology after she met the archaeological legends at Wits such as David Lewis-Williams, went to the veld schools and got first hand experience of archaeology and digs. Now she has never been as passionate about anything else.