The University of Pretoria’s 110 year art collecting tradition is being showcased through five exhibitions on the Google Arts and Culture app.   END_OF_DOCUMENT_TOKEN_TO_BE_REPLACED 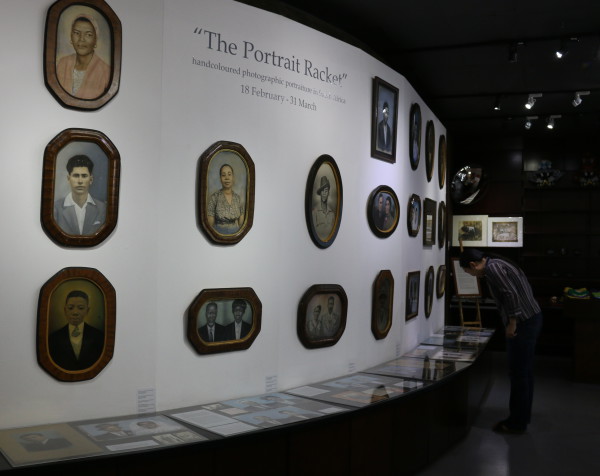 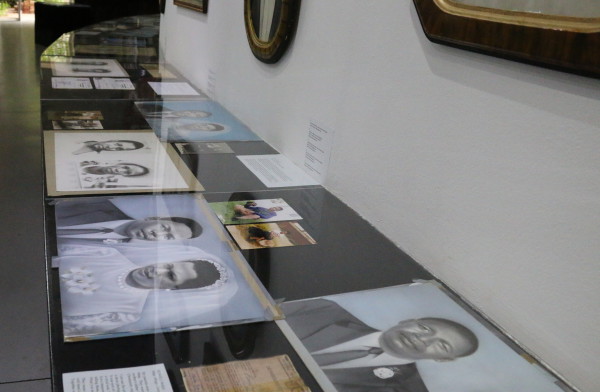