In queer-centered children’s book, Witsie tells the story of a gender-diverse child learning to become proud of being different. END_OF_DOCUMENT_TOKEN_TO_BE_REPLACED

END_OF_DOCUMENT_TOKEN_TO_BE_REPLACED 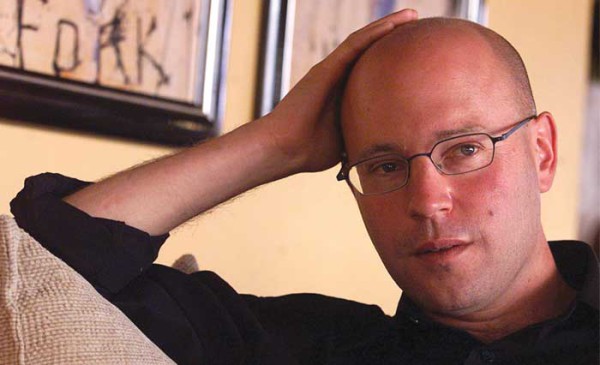