END_OF_DOCUMENT_TOKEN_TO_BE_REPLACED

Are award shows as essential in popular culture as they make themselves out to be?

END_OF_DOCUMENT_TOKEN_TO_BE_REPLACED

Tang Soo Do club member Tanita Ramburuth-Hurt is a Special Recognition finalist for the 2019 gsport Awards.

END_OF_DOCUMENT_TOKEN_TO_BE_REPLACED

VowFM has been nominated for the Liberty Radio Awards END_OF_DOCUMENT_TOKEN_TO_BE_REPLACED

A SOUTH African team, including a Wits alumnus, recently won a R250 000 prize at the Total Startupper Challenge competition for their plan to create an online platform for video consultations for doctors and patients. END_OF_DOCUMENT_TOKEN_TO_BE_REPLACED 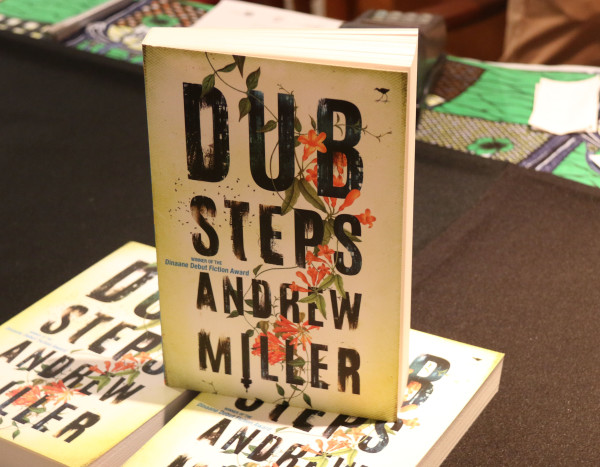 The biggest winner was the office head, Busi Sithole, who was appointed as the new president of the Financial Aid Practitioners of South Africa (FAPSA).

FAPSA is an umbrella body of all the financial aid practitioners representing both Higher and Further Education and Training Colleges in South Africa, including National Student Financial Aid Scheme (NSFAS).

On top of Sithole`s major recognition, Wits was awarded as the “Best Performing Financial Aid Office,” as voted for by the National Student Financial Aid Scheme (NSFAS). The scheme also recognised Nombini Nteyi, supervisor of the Wits NSFAS team, with a certificate for her “Outstanding Contribution”, while FAPSA gave the Wits Office a certificate for its “Outstanding Service and Contribution in Improving the Lives of Students”.

Sithole said she was humbled and honoured by the task appointed to her, telling the Wits communications office, “the FAPSA conference has bestowed their trust on me as a new president, but I do realise this is a big challenge and I am committed to rise to the challenge and continue to improve the quality of the student`s experience across institutions of higher learning.”

SRC fundraising officer Wandile Sishange congratulated the office and Sithole, but said there was more work to be done towards helping needy students, “As the SRC we would to congratulate the office of NSFAS and also sis` Busi for the achievements they`ve received to recognise them as the best, even though we have our own view about who is supposed to actually recognise the office as the best. From our side we still have a bit of hiccups with the office so we would like to hear feedback from our students who interact with NSFAS what they think about the office.”

Wandile added that NSFAS has been very helpful towards the SRC but the main concern is towards making sure that the system works for students.