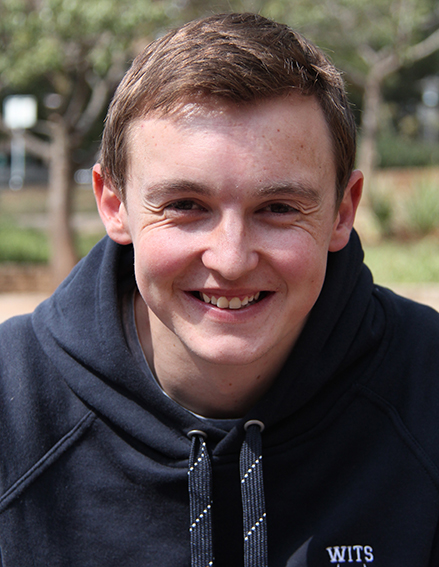 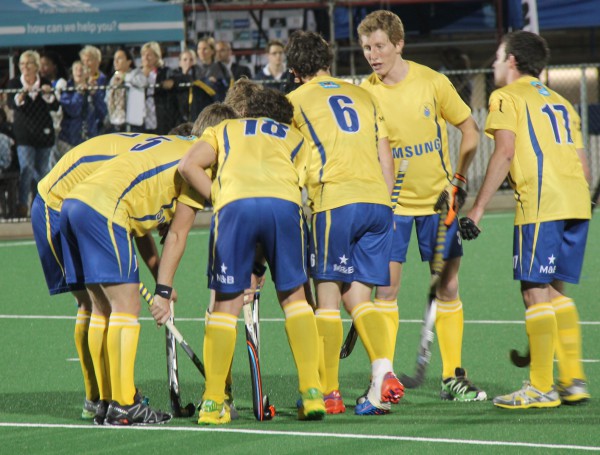 Life as a half-eaten bowl of food

Over the last university break Barry Morrisse, (3rd year BAccSci) lived and worked in Shanghai, China on a 2 month internship with an international real estate marketing company.  He was tasked with crafting a strategy to expand business into Africa. The experience was transformed his life for .  He says that the culture shock and language barrier made everything an adventure in which he learnt so much about himself and  about a world that he had never even considered.

Read one of Barry’s stories below:
“After living, working and breathing in Shanghai for 2 months I think I naively started to believe that I was actually a local.  I had gotten lost in the city, conned by a taxi driver, eaten food from a street vendor, mastered (using the term very generously here) the art of eating with chopsticks, and had even been called by a Chinese telemarketer, twice!  I think that’s why I found this situation so amusing.”

I was sitting in the food court, enjoying my lunch when I spotted a group of foreigners eating a few tables away from me.  One of them in particular caught my attention because he looked like a South African.

Now of course, I have no idea if he was or not – but that is beside the point.

He was really struggling with his chopsticks but he was doing a fantastic job of making sure his futile efforts at grabbing his food were as subtle as possible.  I’m quite sure he left about half of the meal in the bowl just to save himself the embarrassment.

One could perhaps forgive him for his lack of chopsticks abilities, but as I watched it was clear that it wasn’t the only thing going awry.  Over the next 10 minutes he burnt his tongue on the soup, he spilt sauce down his tie, his jacket fell off his chair, the strap on his bag got caught under the chair, and I am willing to bet he wasn’t the best company in the world.

He was a nervous wreck.

It’s amazing what can happen in an unfamiliar situation, we can lose our grip on all the small things that we should have control over.  Even though we were in the middle of China, the only real difference in this situation was the cutlery – it didn’t explain the clumsiness.  However, this rudimentary failure to eat his meal effectively caused everything else to become doubtful as well.  The uncomfortable situation manifested itself in an half-eaten bowl of food.

In unchartered waters, even the small tasks become difficult and that is what makes it so challenging.  The quicker we can acclimatise to our surroundings and ‘feel comfortable in them’, the quicker we can start making meaningful contributions and gain control again.

So sometimes it might be more advantageous to stop pushing forward by “trying harder” and harder because you might just become more clumsy as a result of your increased effort.

Sometimes we should rather consciously work on acclimatising ourselves first, thus improving our efficiency and the quality of work that we can produce.

It’s not enough to just work hard – we need to work smart too.

Oh by the way, that South-African looking guy?